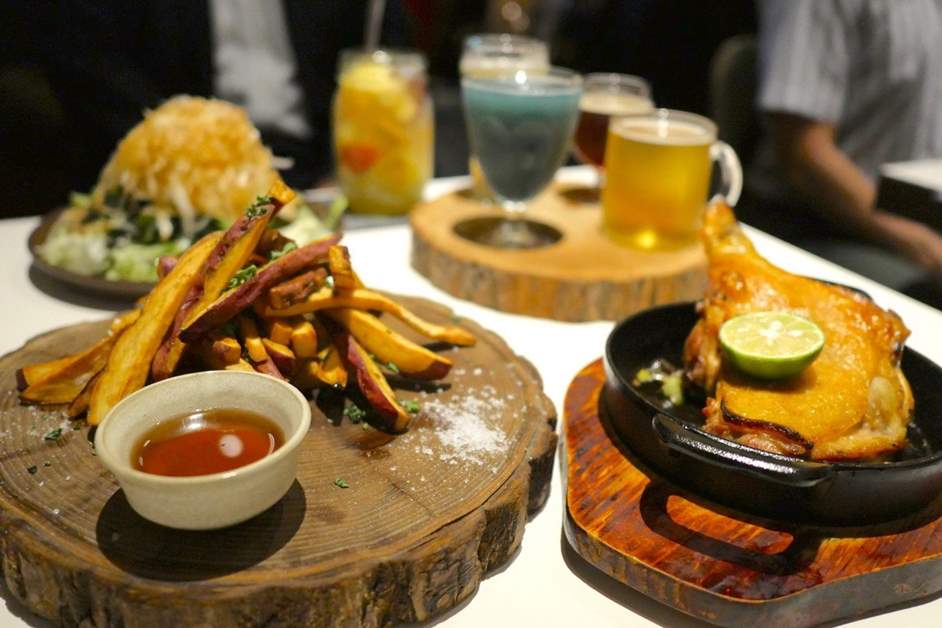 "Kamikatsu is a rural town in the middle of the mountains in Tokushima prefecture. The place became well-known after it's declaration in achieving ""zero waste"", and is also where Kamikaze Taproom has its man store and brewery.
In their Tokyo restaurant you can enjoy their local craft beers, and selection of high-quality dishes from Tokushima. So even though you are right by Tokyo Tower, the fascinating interior and atmosphere will make you feel like you have momentarily traveled to the ""zero waste town"" of Kamikatsu.
Read more：http://visit-minato-city.com/japanese-local-beer-kamikatz-taproom"
Categories
Tweet

In order to prevent the spread of the new coronavirus infection, we have been asked to refrain from going out. The Minato-ku Shopping District Association is implementing initiatives to introduce restaurants that are engaged in take-out services. Please take a look. http://www.minato-smile.net/minat...

Shinagawa is a transit hub in Tokyo with easy access to Haneda Airport and many daily Shinkansen departures to every part of Japan. It is also a buzzing office district where many business people come and go. However, there is much more to see and explore in this area than just office buildings. Sh...

Supporting the restaurants in Minato-ku, Tokyo! A feature on gourmet takeout in Minato-ku.

Restaurants are coming up with new ideas and doing their best during the emergency state that has been declared to prevent spreading the novel coronavirus. In this month’s feature, we present you with a gourmet takeout project to support those restaurants in Minato-ku. Among the Minato-ku shopping s...

Aoyama is a must-visit neighborhood in Tokyo. It’s home to many designer brand shops with unique architecture and delicious cafe restaurants. The area also has some of the best museums and fashion stores in Tokyo, so you can walk around and spend the whole day shopping and visiting art sites.Watch...