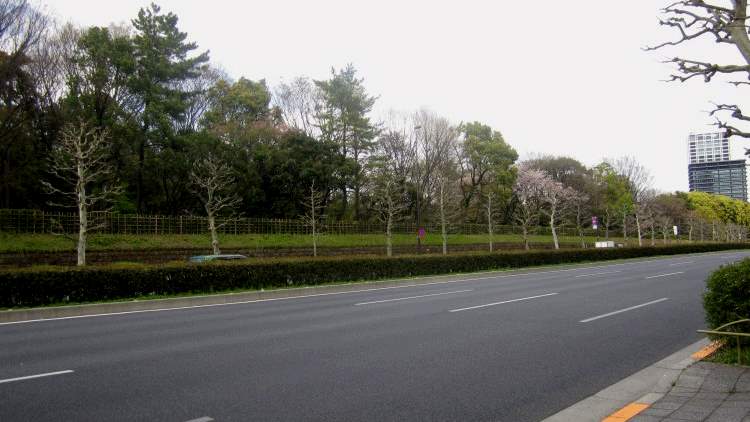 At the present address, the Akasaka district, which occupies almost the entire area of Motoakasaka 2-chome, Minato-ku, Tokyo, was received by the Government after the Meiji Restoration, and was presented to the Teien (present imperial family) in the Edo period, where the Kishu Tokugawa family house (Kishu clan Akasaka clan residence) was located. The Akasaka you can get was originally the Imperial family property as well as other such as the other, but the defeat of the Second World War and the promulgation of the Constitution of the Japan country are transferred to Japan state, and it is supplied to the Imperial household as a national property barrel property. When the Imperial palace was destroyed by the misfire in the Meiji 6, Emperor Meiji moved to this place, and it was the Imperial palace here until the new Imperial Palace (Meiji Palace) was fallen in Meiji 21. Located adjacent to the northeast of the Akasaka site, Geihinkan (formerly Akasaka Rikyu) was used for the hospitality of the foreign guests that came to Japan.