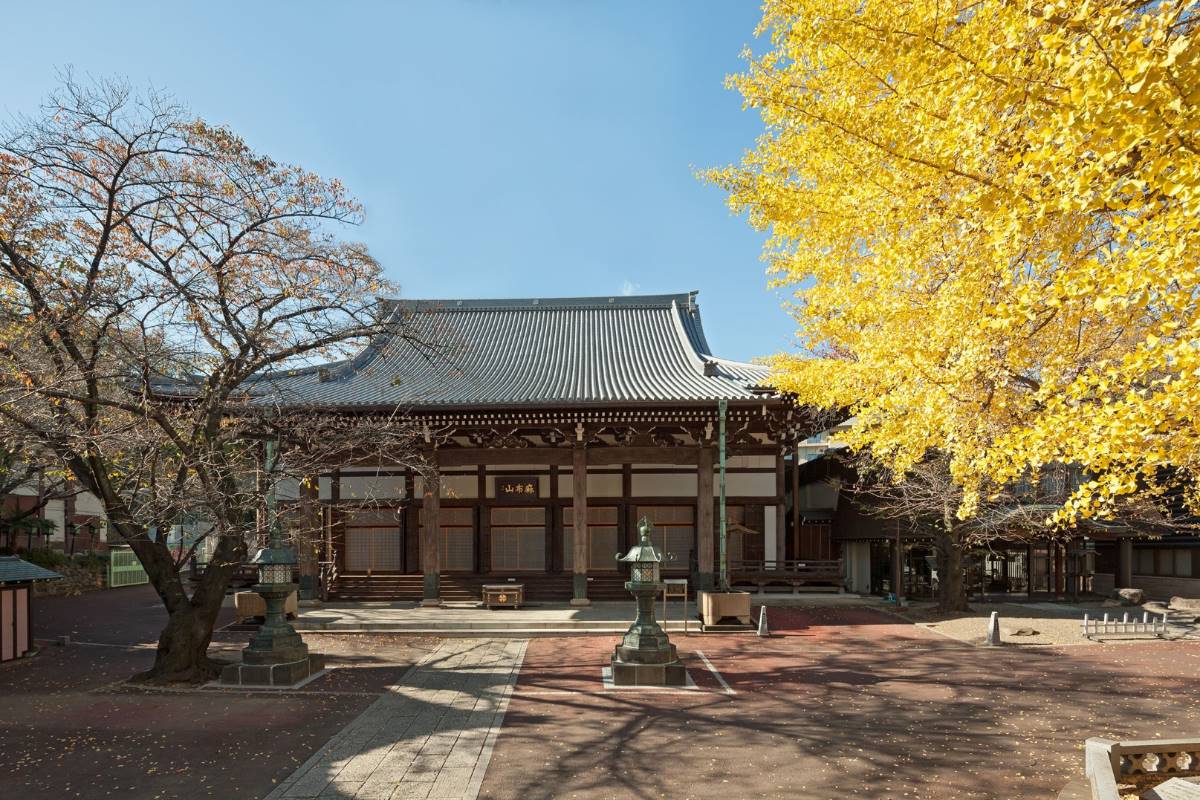 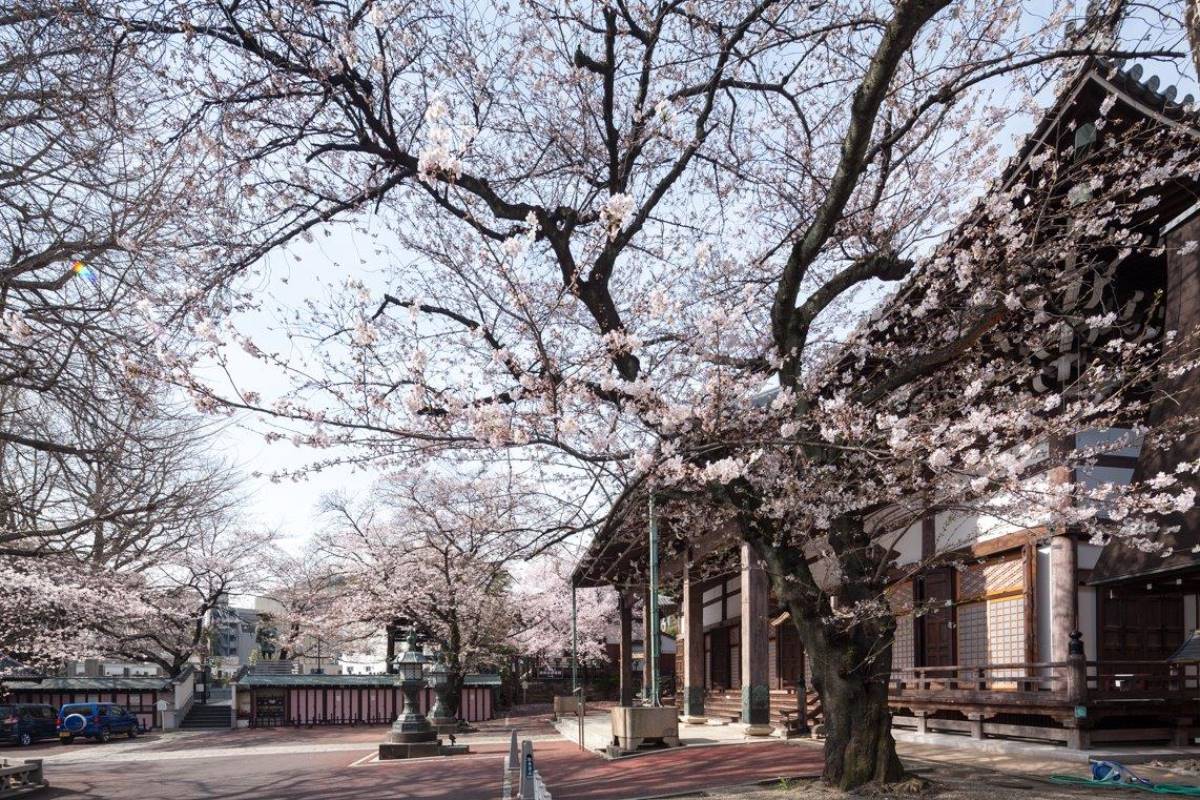 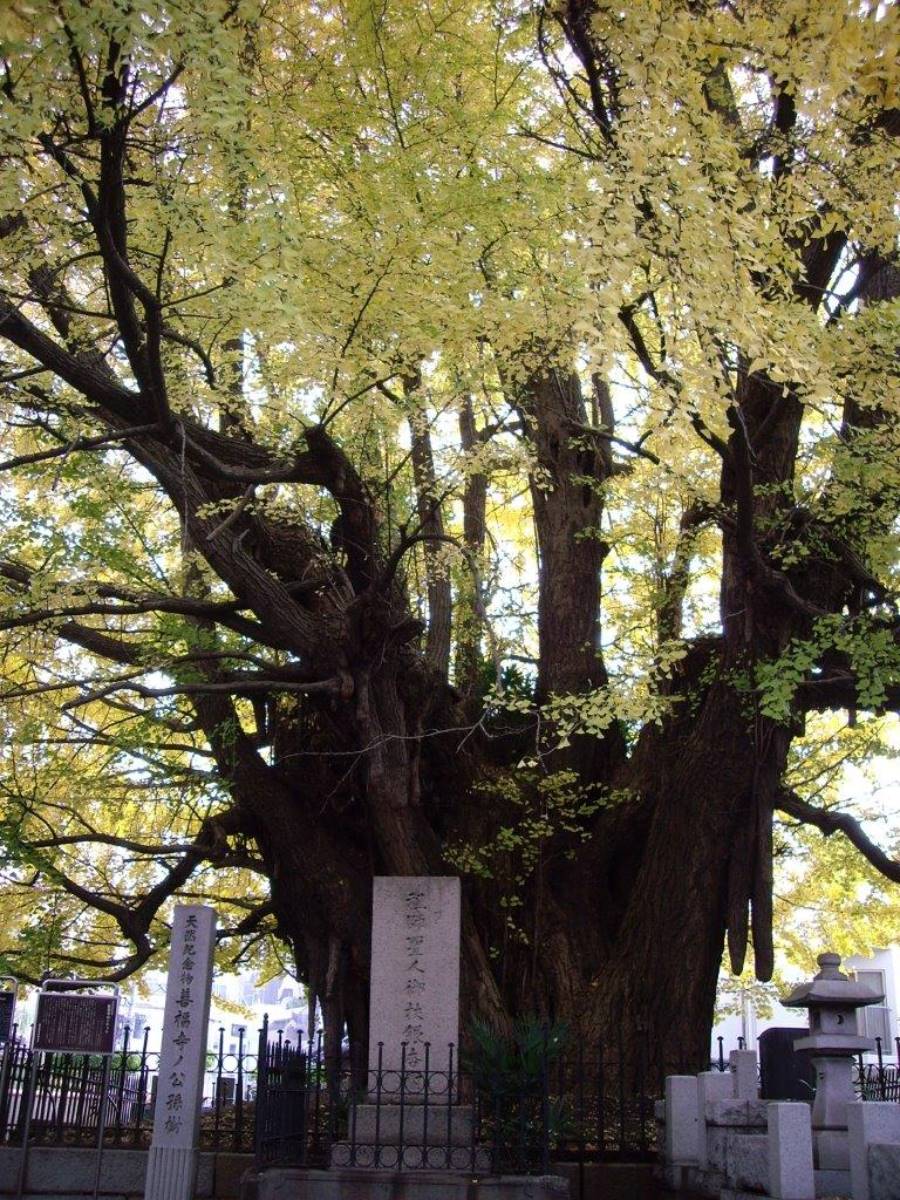 This temple was founded by the Buddhist monk Kōbō Daishi in the year 824, the first year of the Tencho era of the Heian period. Shinran, a monk designated bodhisattva, visited this temple in the Kamakura period. The priest Ryoukai who received him had such esteem for Shinran's virtue that he converted the entire temple complex to Jodo Shinshu (True Pure Land School) Buddhism. During the Bakufu (the closing days of the Tokugawa Shogunate), the first American envoy, Townsend Harris, was received here. This temple, where the bonds of Japanese-American friendship were deepened, was also frequently visited by such eminent figures as Yukichi Fukuzawa and Masuda Takashi, who built the foundation of modern Japan. On the temple grounds, the "Ginkgo Tree at Zenpukuji" has been designated as a protected natural monument, it is over 750 years old.