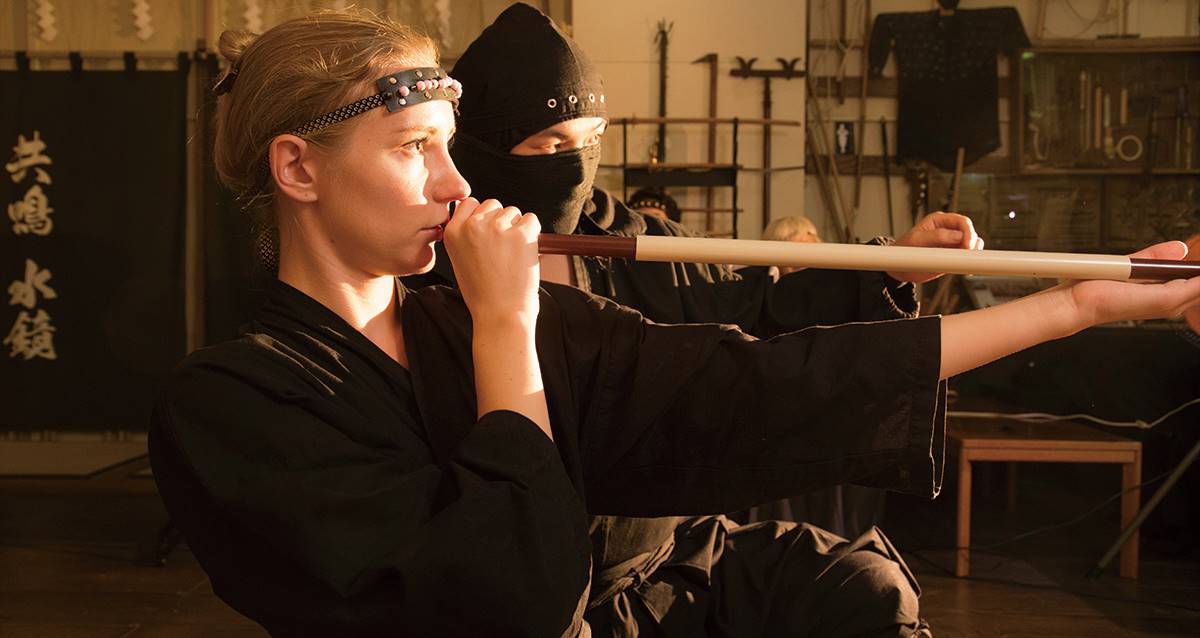 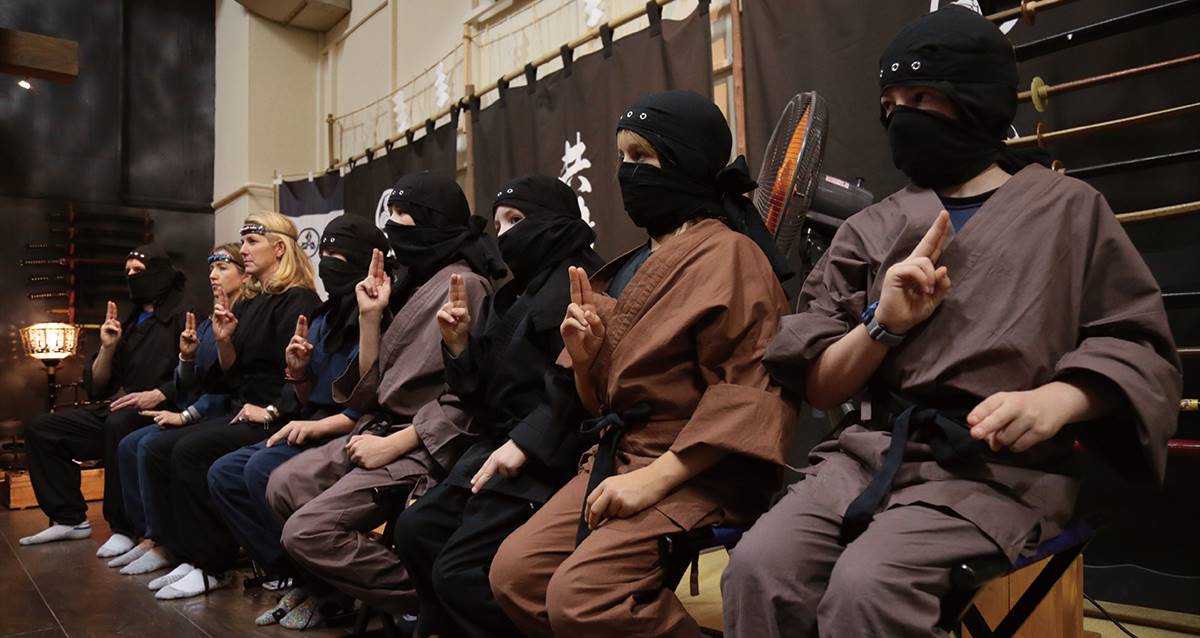 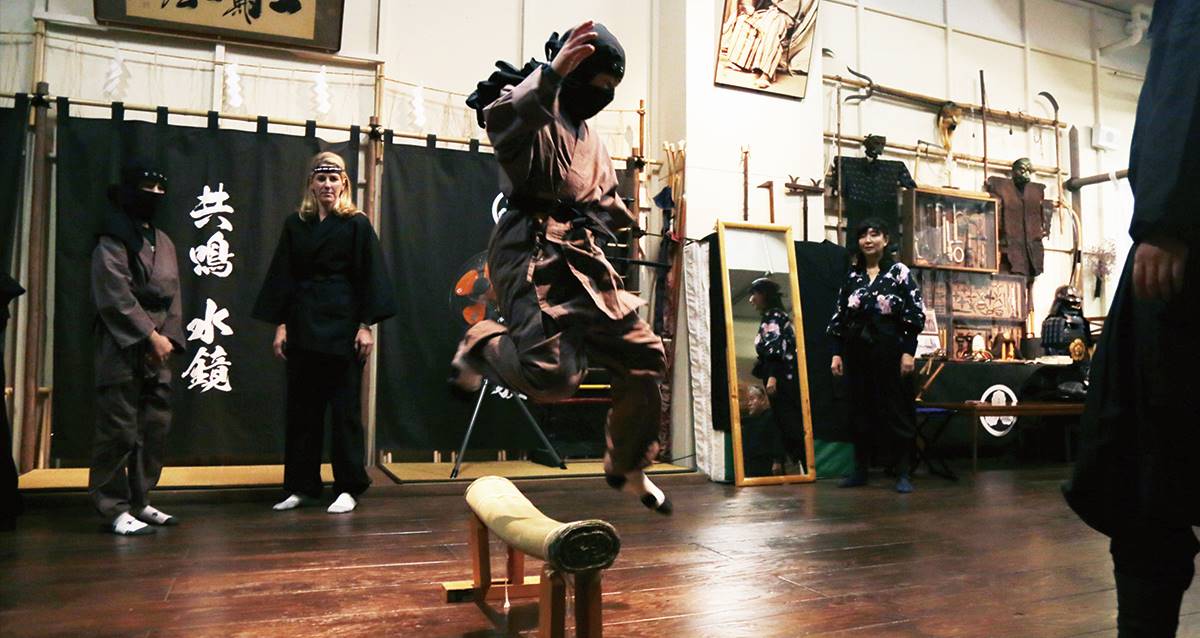 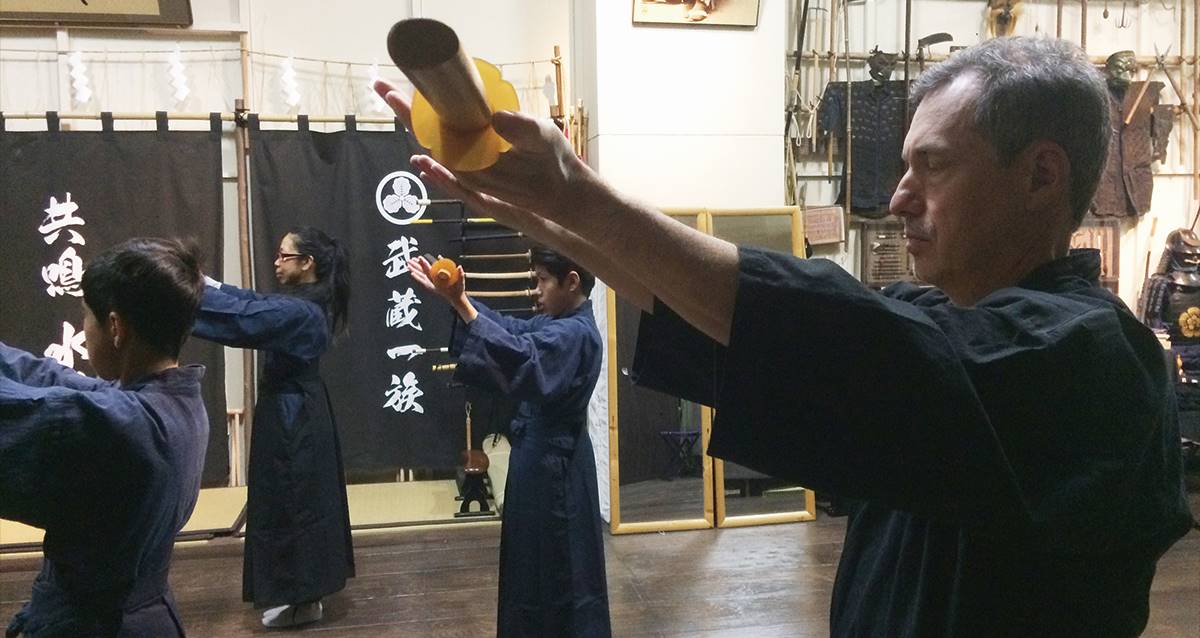 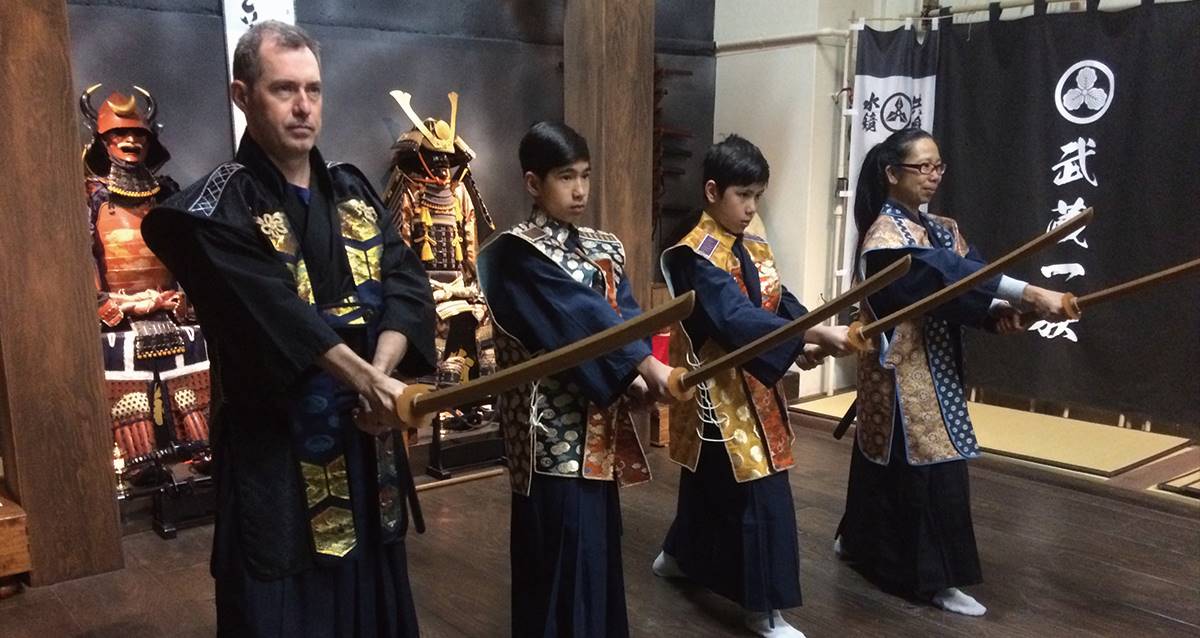 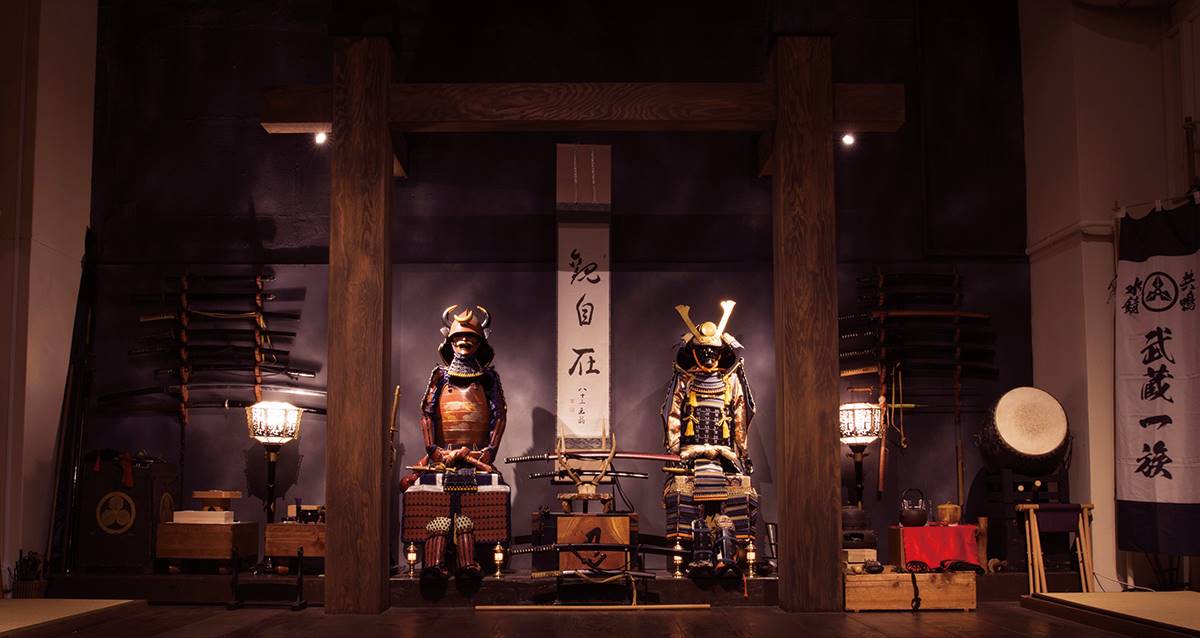 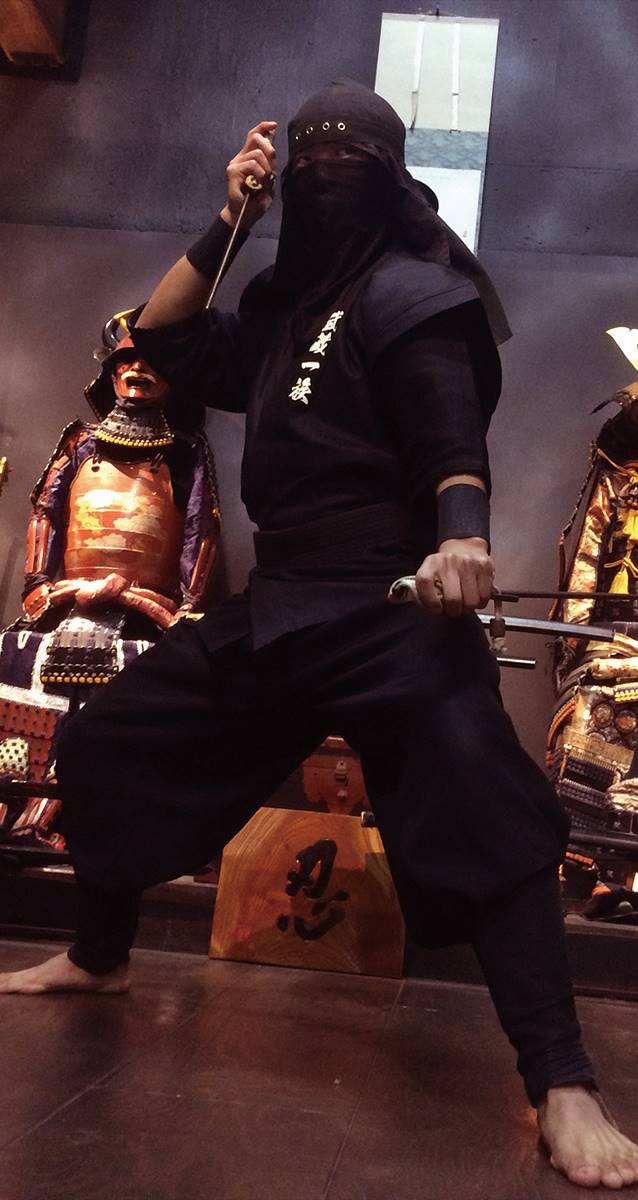 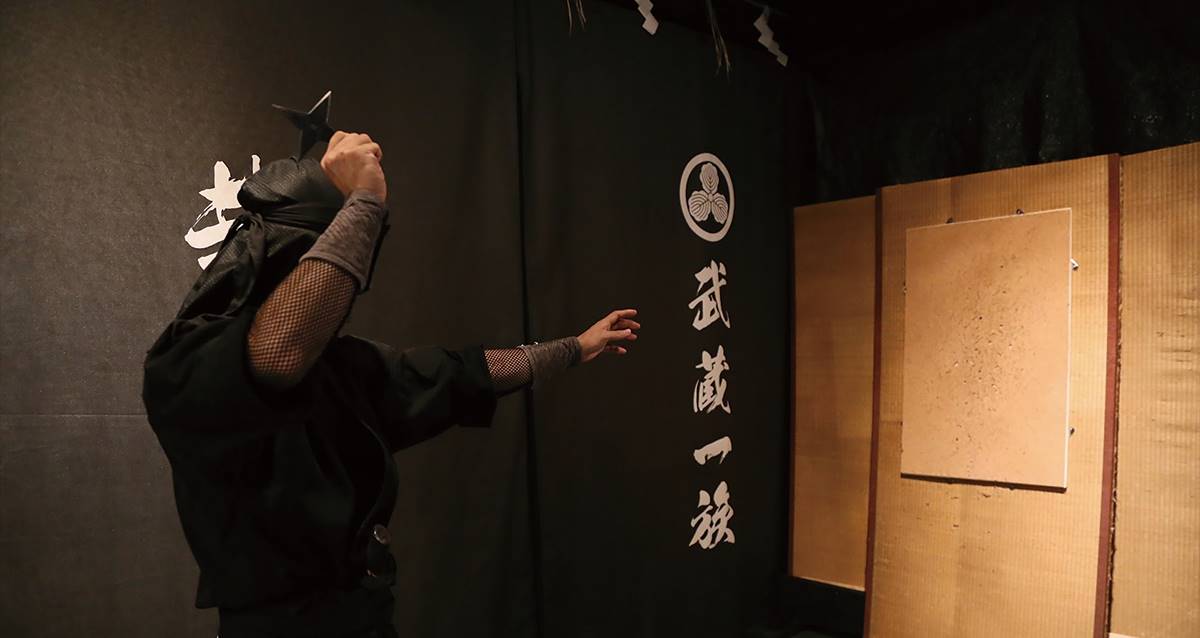 The "Musashi spy clan of Edo" was a household that, along with the Shibata clan shogunate retainers, inherited the 'intention' of the shinobi-samurai during the Bakumatsu period (the closing days of the the Tokugawa shogunate). Shibata Sadataro Takenaka, in the upheaval of the Bakumatsu, risked his life as a mediator between Japan and other countries, and acted as the head of a delegation to Europe. As a magistrate of foreign affairs, he felt out attitudes abroad in order to avoid war with major world powers—and as a ninja, he executed missions. He acted as magistrate of foreign affairs, ambassador leading a delegation to Europe in the Bunkyu era, and then Hakodate magistrate in succession. As senior envoy in an examination of military organization and construction of the Yokosuka Steelworks, he stayed in Britain and France for one year. After returning, he served as magistrate of Osaka and Hyogo, and succeeded in the construction of Kobe Harbor. We honor these achievements, remember his legacy, and inherit his intention, rooted in present-day citizens' peace diplomacy and activity for friendly international relations. As our Japanese cultural inheritance, we are introducing hands-on ninja and samurai tours for international visitors, as well as ninja and samurai MICE (meetings, incentives, conferencing, exhibitions) shows.