Embassy of the Federal Republic of Germany 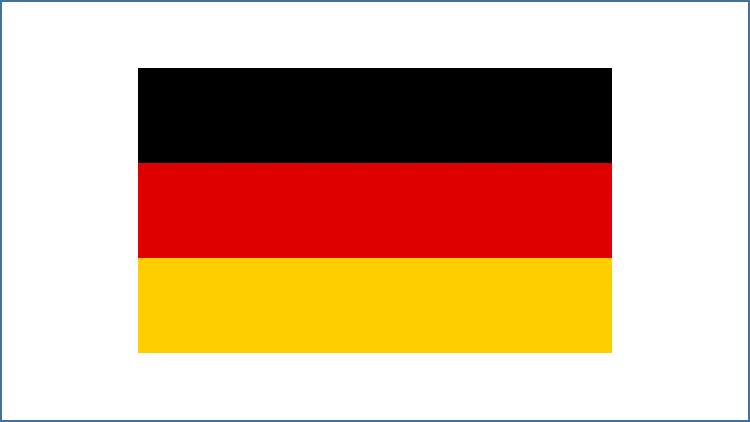 On January 24, 2007, the "Shusho Trade voyage treaty" between the Earl of Prussia, Friedrich Albrecht-two Eurenenburg and the Edo shogunate was concluded, and diplomatic relations between the Germany and Japan began. Between Japan and Germany, active exchanges have continued until today, mainly in the fields of academia and culture. The Treaty has made it possible to develop a close relationship between the economic and political sectors in which the two countries enjoy the benefits of the foundation. The beautiful gardens of the embassy office, the ambassador's residence and the residence of the Germany in Japan reflect the close relationship between the two countries. Please take a look at this booklet and think about the past and present of the embassy facilities and Japan-Germany relations.