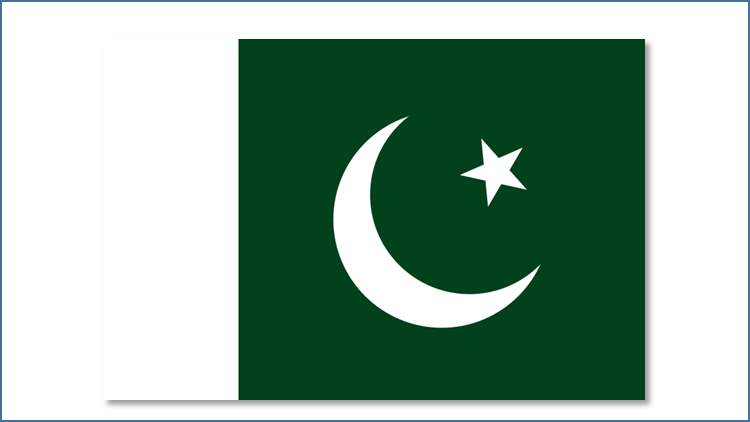 As we traced the bilateral relationship, there was a connection between the two countries from prehistoric times. In 1930, the Faculty of Urdu Studies was established at the University of Tokyo and Takushoku University. From this time, the research of the Urdu language and Pakistan advanced in earnest in the Japan. In 1951, at the San Francisco Peace Conference, Pakistan attended as the only important country in South Asia. China was not invited, and India and Burma suspended their attendance from their respective circumstances. At the meeting, Pakistan continued to urge Japan to be equal. Mr. Zafaller Khan, the Pakistani foreign minister at the time, left a historic speech at the meeting. He said, "Japan peace must be maintained by justice and fairness, and do not embrace the feelings of revenge or repulsion. In the future, Japan will play a significant social and political role in the world. Japan is a country that has a glorious future, and is always a peace-loving people. I defended the standpoint of Japan.