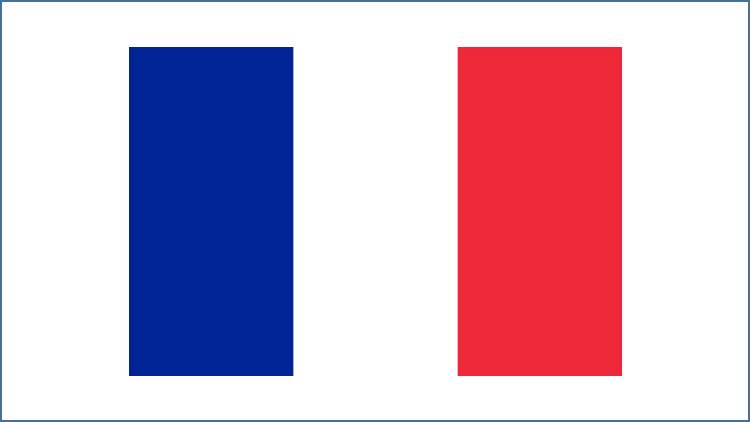 The new government office of the France Embassy was designed jointly with Takenaka Corporation as lead architect of the architect Pierre-Michel Delpsch and Dominick Chavannes, a France of the architectural office of the Paris Airport Authority Takenaka Corporation built a lot of Japan and France building materials (high-tech glass, etc.). As a result, an excellent environment-conscious building based on a curved curve reminiscent of a bird was completed. The main façade of the new government office is like a window opened to the France Embassy Gardens.

The garden of the France Embassy is a legacy of the Tokugawa Shogunate era, and France wants to preserve its integrity and its main features from a position that emphasizes the historical heritage. Not damaging this beautiful garden has become one of the prerequisites for rebuilding the government office from a very early stage. The new government building, which consists of a curved form and a stretched curve, not only gives the impression of being immersed in nature, but also makes the garden more valuable.