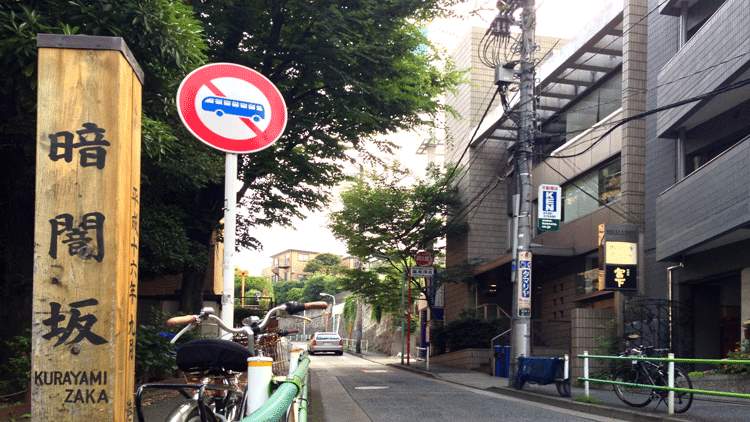 One of the three wonders of Azabu is divided into four slopes. It is big Kurosaka where there is one daikokuten of the tanuki slope and the seven lucky gods that the raccoon who is bewitched has come out. There is a beautiful red brick Austria Embassy in the middle of the dark slope that the tree was dark even in daytime lush. It goes out to the Hikawa shrine before the bishamonten of the seven lucky gods when going up the solitary Matsusaka which is named after the pine.