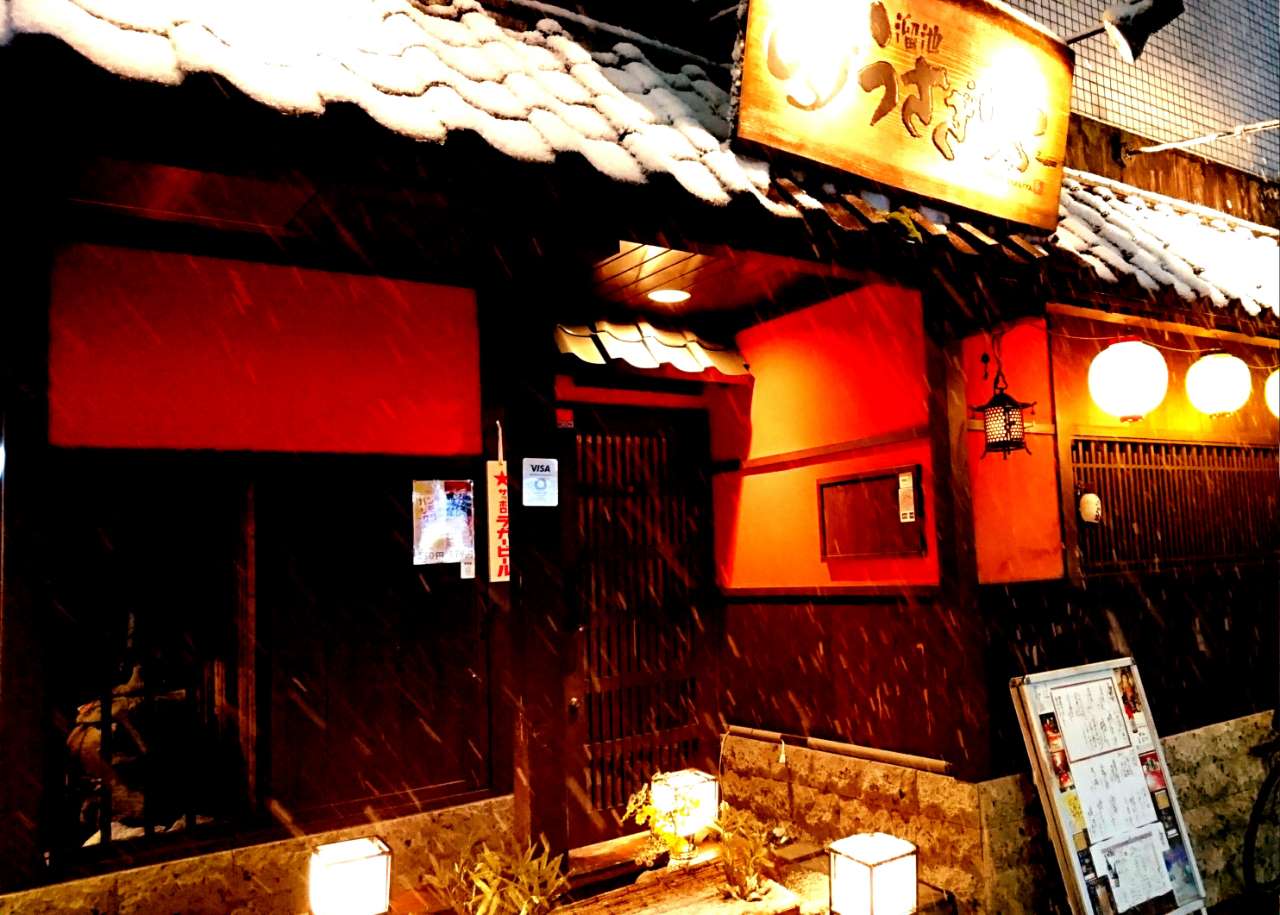 It is a Japanese restaurant that has been born and raised in Akasaka Tameike for 18 years since the owner and head chef of Tameike moved to the restaurant of the grandfather of Tameike since 1952.
There are regulars of a long relationship and a female guest who visits alone in a homely atmosphere that runs as a family, and there is a person who is healed in a calm atmosphere.
The owner, who was born and raised in a restaurant, wants to cherish old-fashioned cuisine, cherish the essence of Edo-ko, cherish the relationship with people, and protect the old downtown-style reservoir.
The most popular is the making with natural raw tuna.
Available languages: English