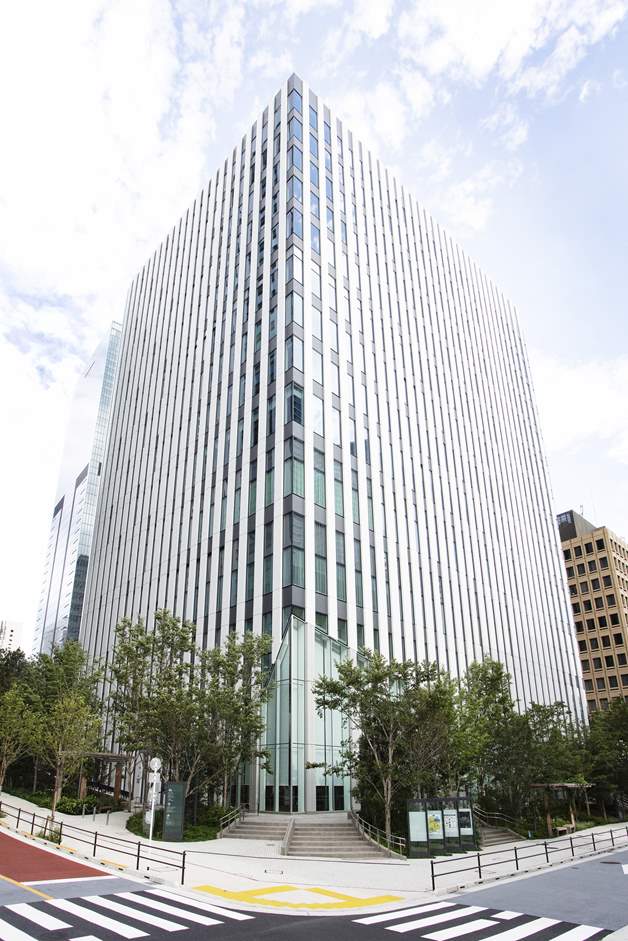 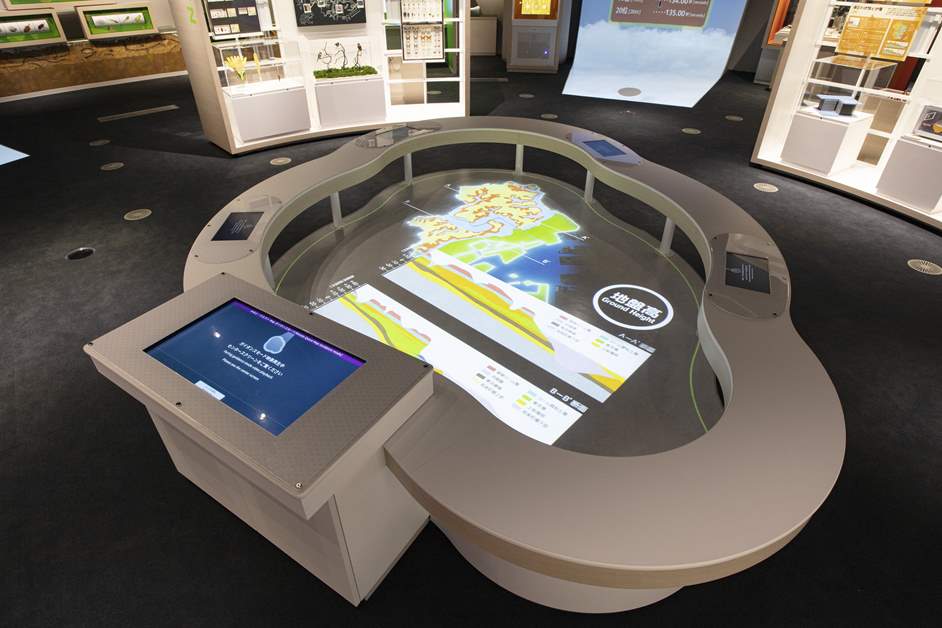 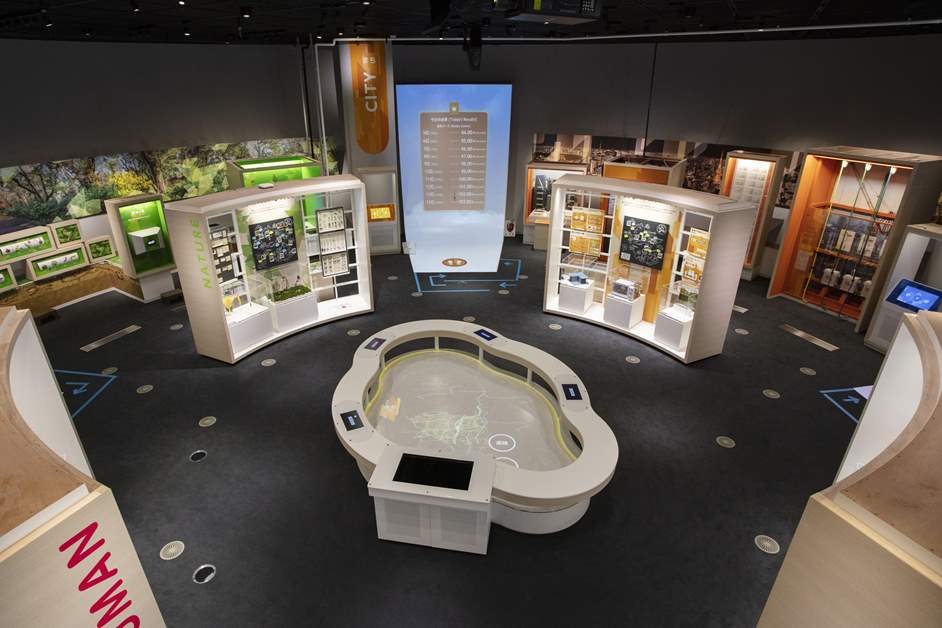 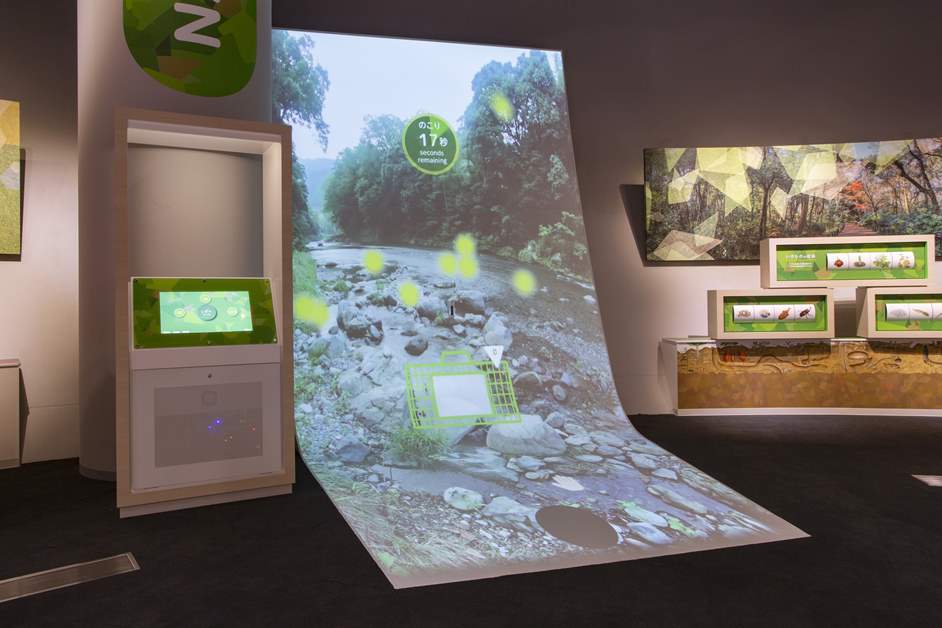 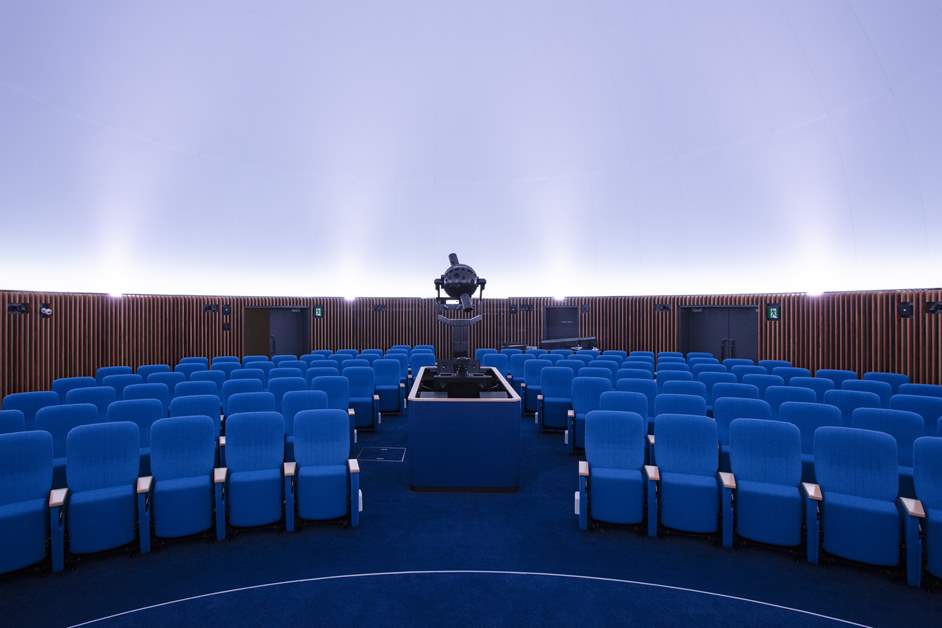 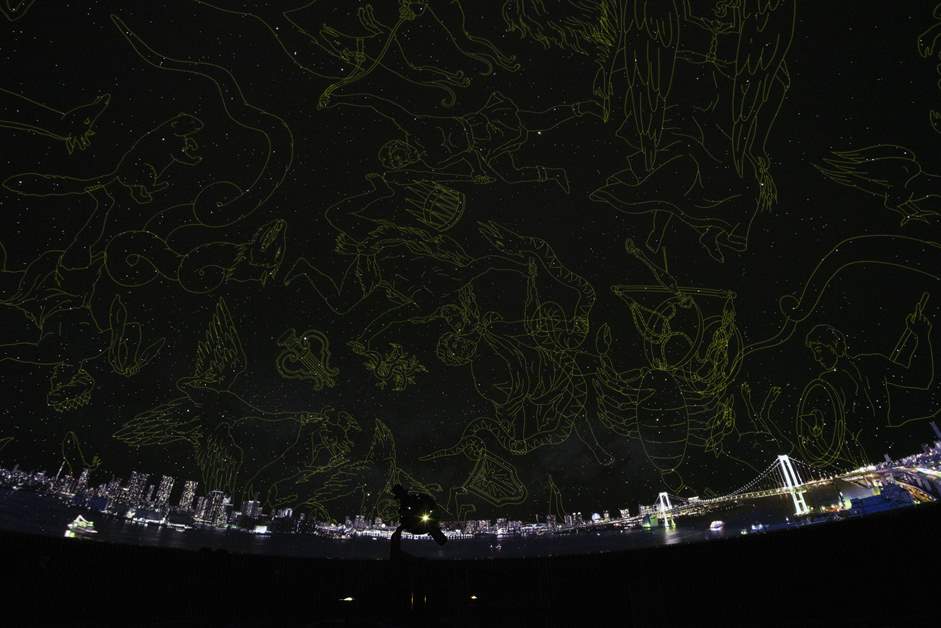 The Science Museum opened in June 2020. There is a permanent experiential exhibition corner (free of charge) where you can discover science in close areas, and a laboratory where workshops such as scientific experiments and programming are held. In addition, the Planetarium Hall is equipped with an optical projector "Orpheus" that displays 8 million stars and a system that can simultaneously project 4K digital images. In the planetarium, we project programs that can rediscover the charms of Minato Ward, such as Minato Science Museum's original program "Time in Minato Ward and Starry Sky Walks," and "A Journey of 13.8 Billion Light-Years in the Deep Universe," narrated by Akimi Masuda, Ambassador of Minato City Tourism. You can also enjoy the live commentary of the starry sky by the planetarium commentator in the projection of every hour. Why don't you get in touch with science in the middle of the city, a 4-minute walk from Toranomon Hills Station?
The Japan Meteorological Agency and the Meteorological Science Museum are also located in the same building.