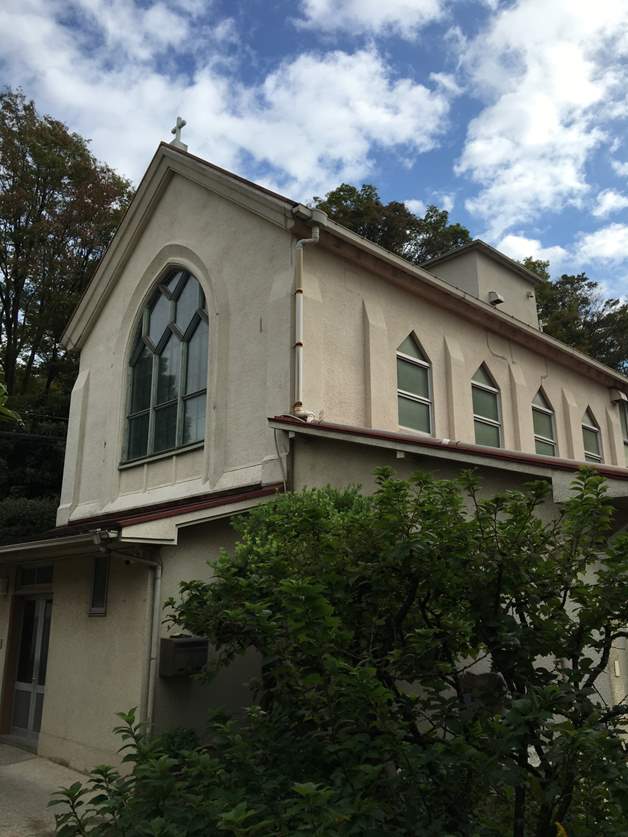 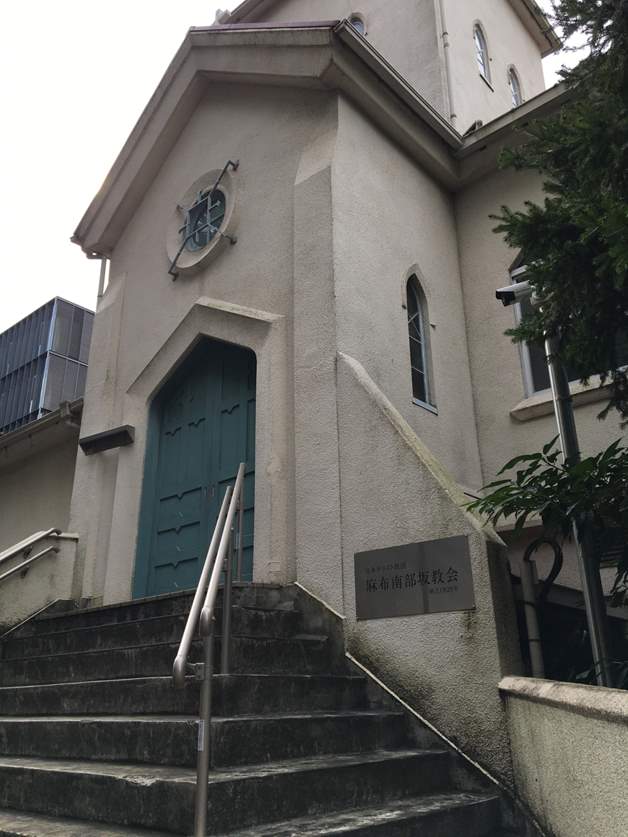 He began his activities in the 1910s and was officially established as a church in 1920. Since the establishment of the church, it has operated the attached Nanasaka Kindergarten.
The church, built in 1933, was designed by W.M. Voriz, who came to Japan as a missionary. It is made in a multilayered manner taking advantage of the conditions of slope, and the first floor is a kindergarten and the second floor is a chapel. The walls and auditoriums of the interior of the chapel, designed by Voriz, are still preserved.
Adjacent to the German Embassy, Arisugawa Palace Memorial Park is in front of you. Some people visit the church while visiting the Tokyo Metropolitan Central Library in the park.