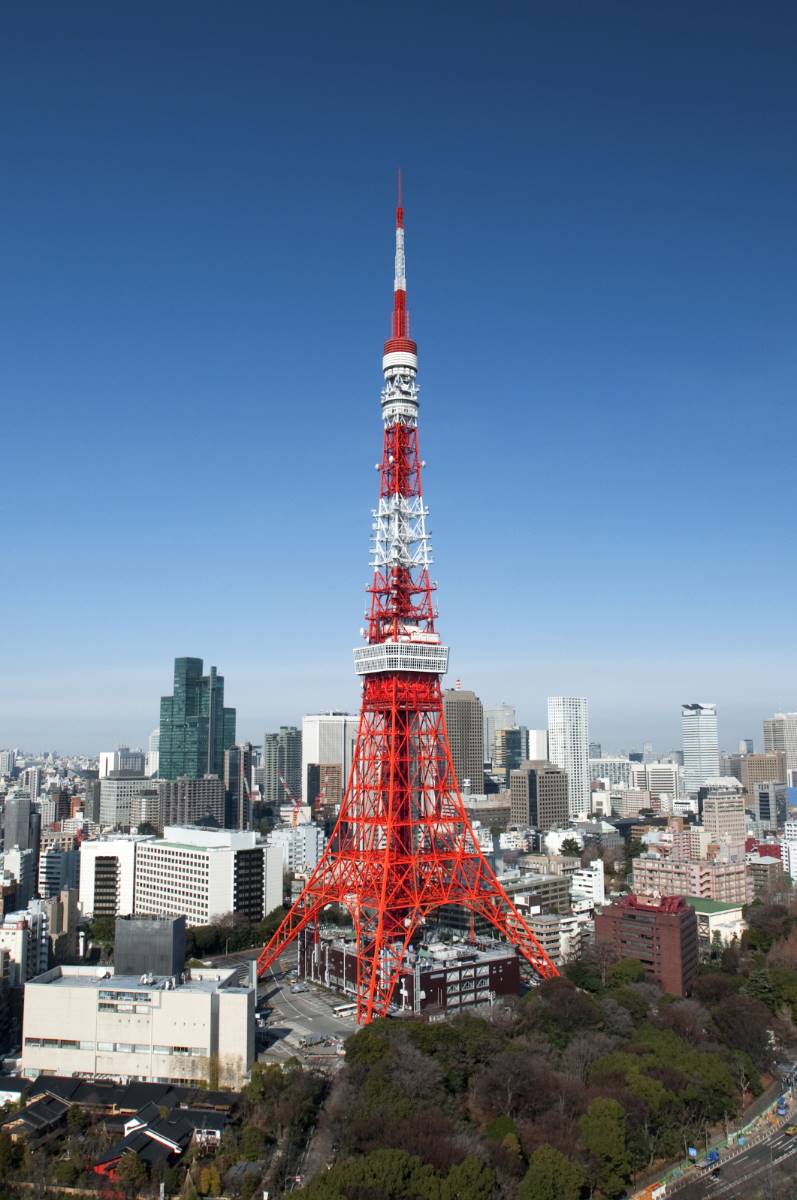 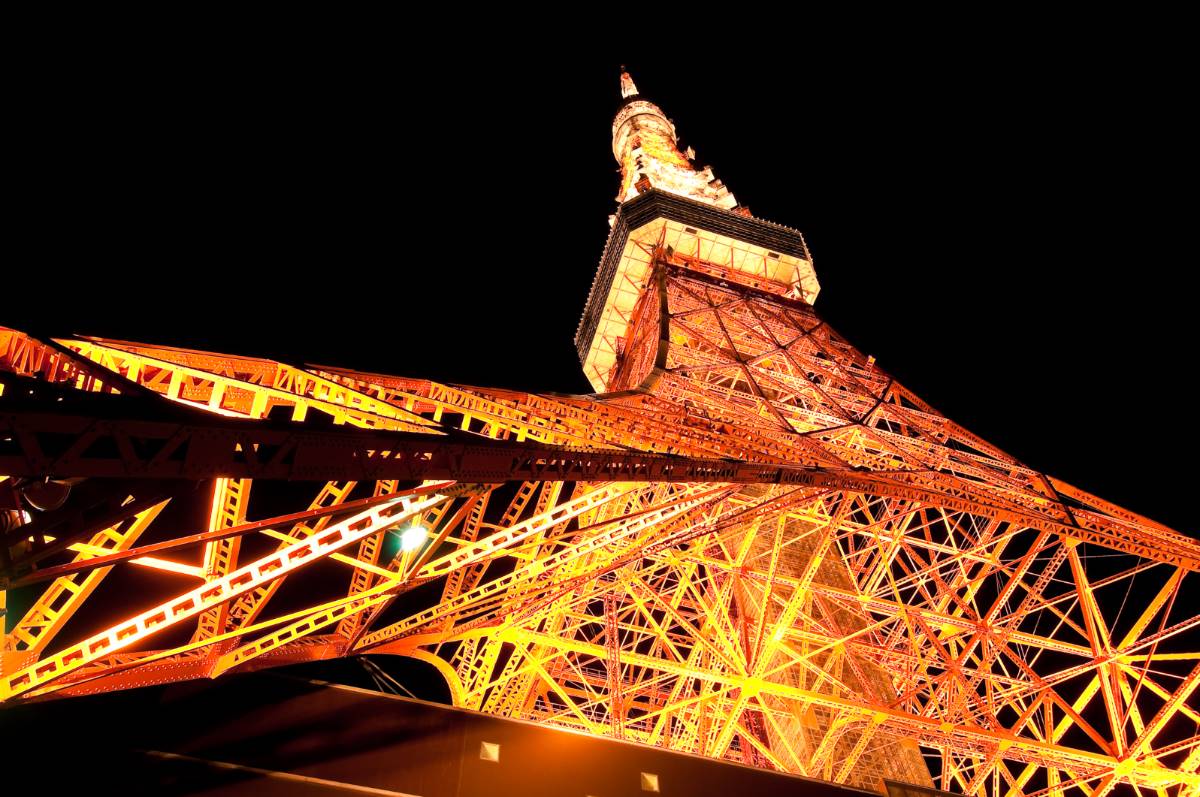 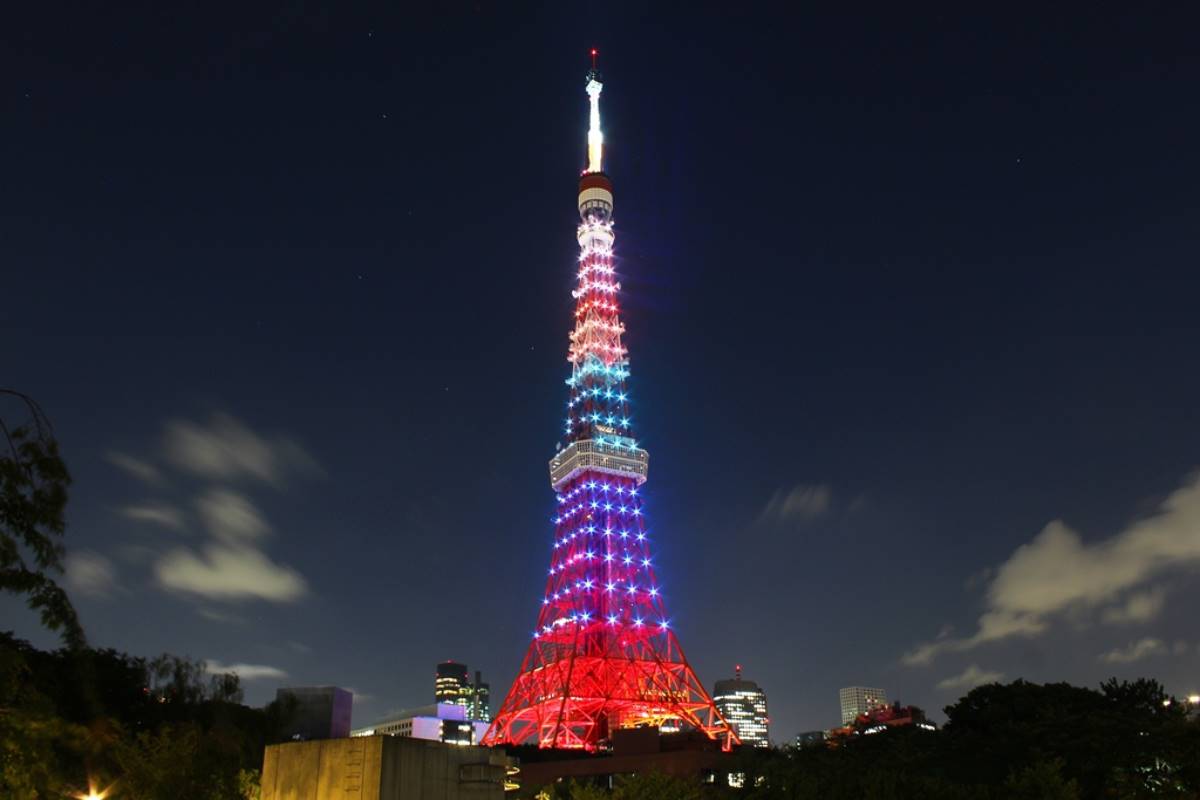 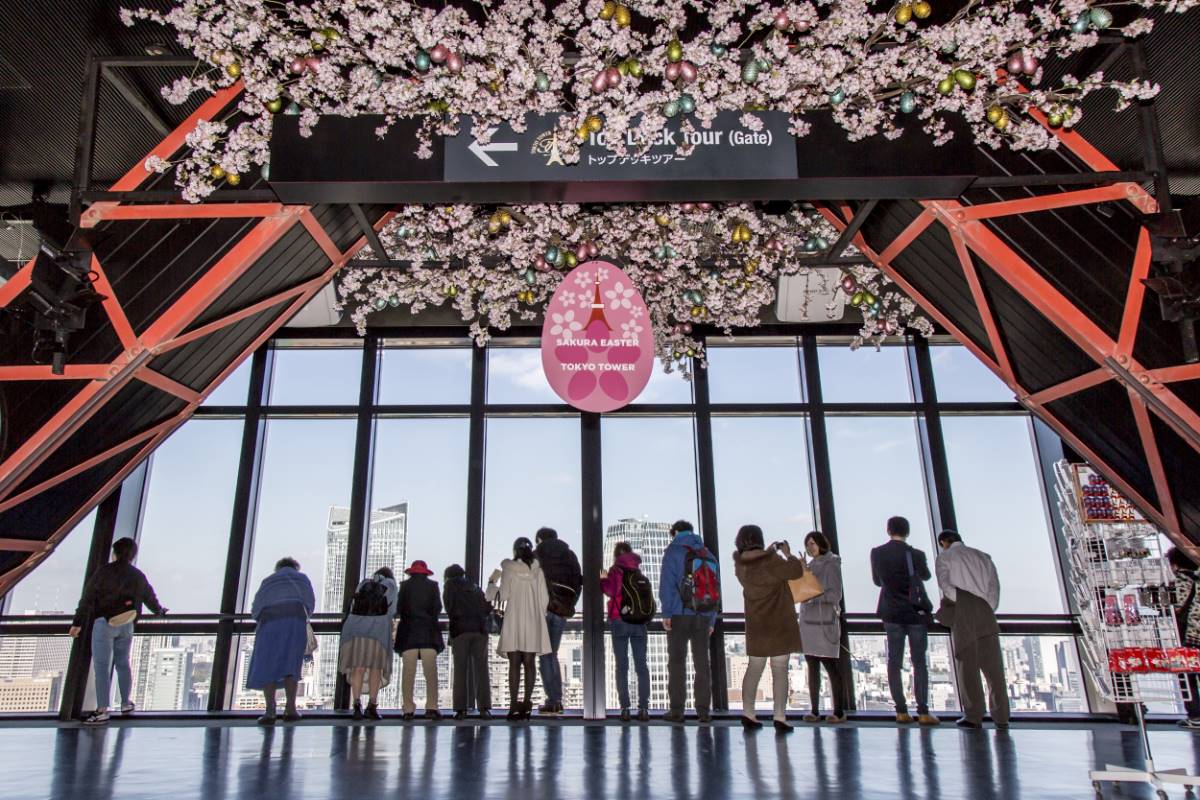 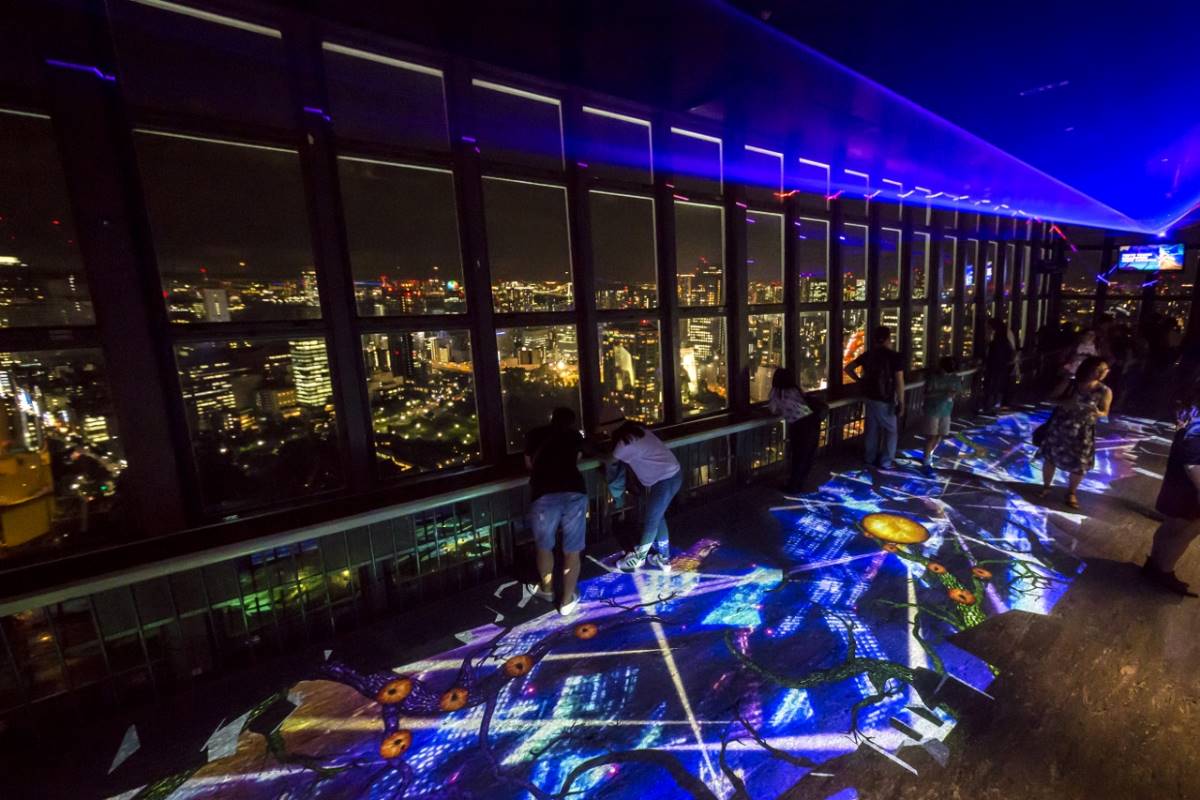 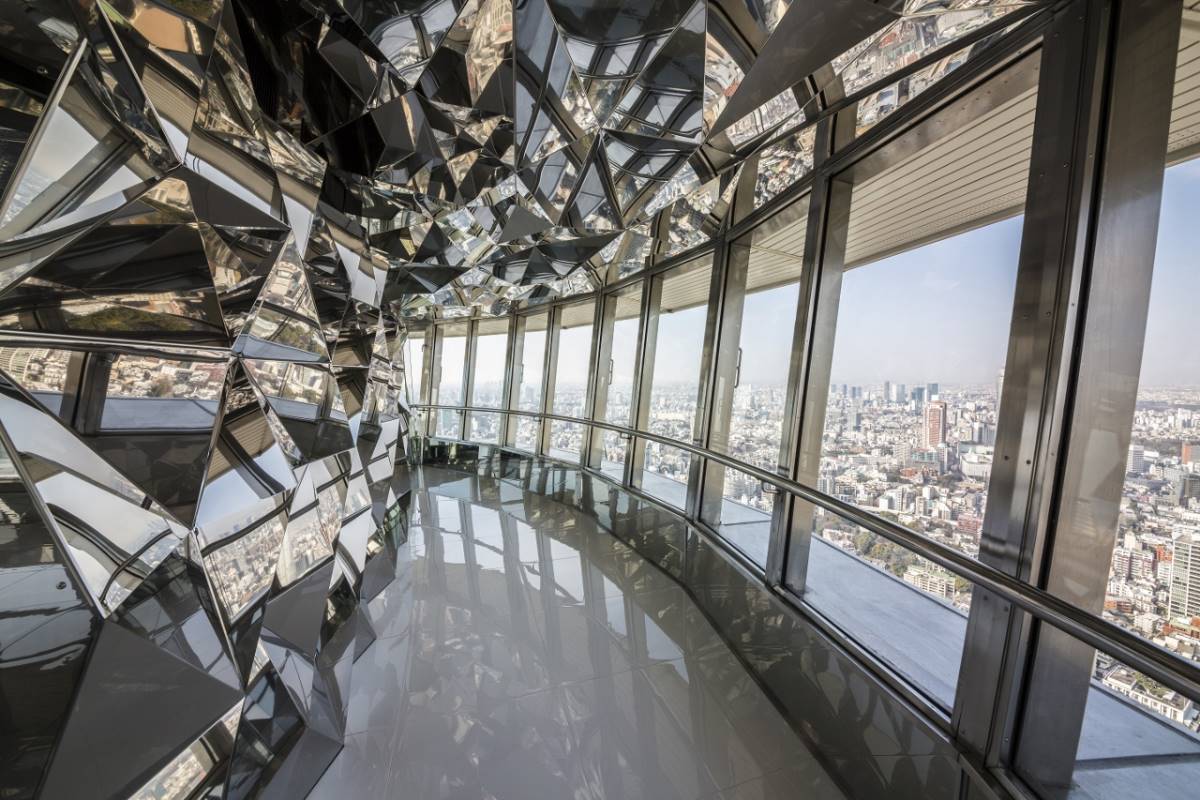 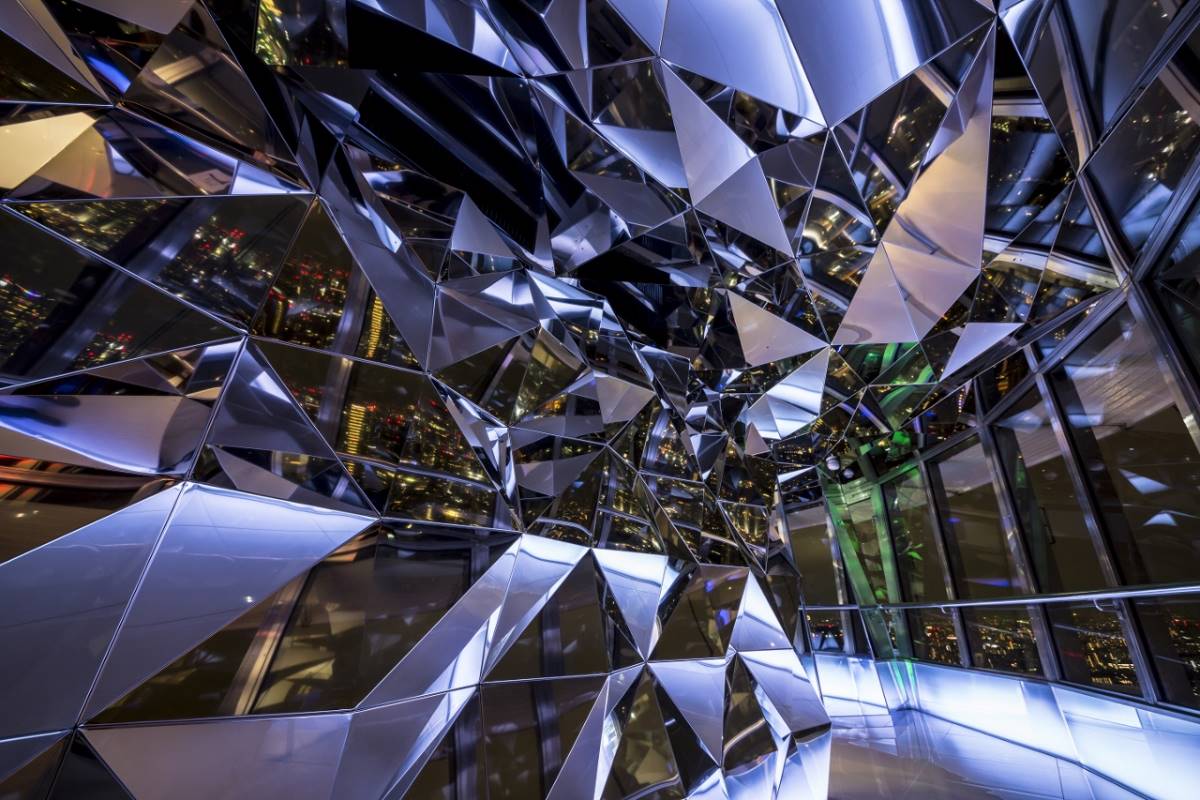 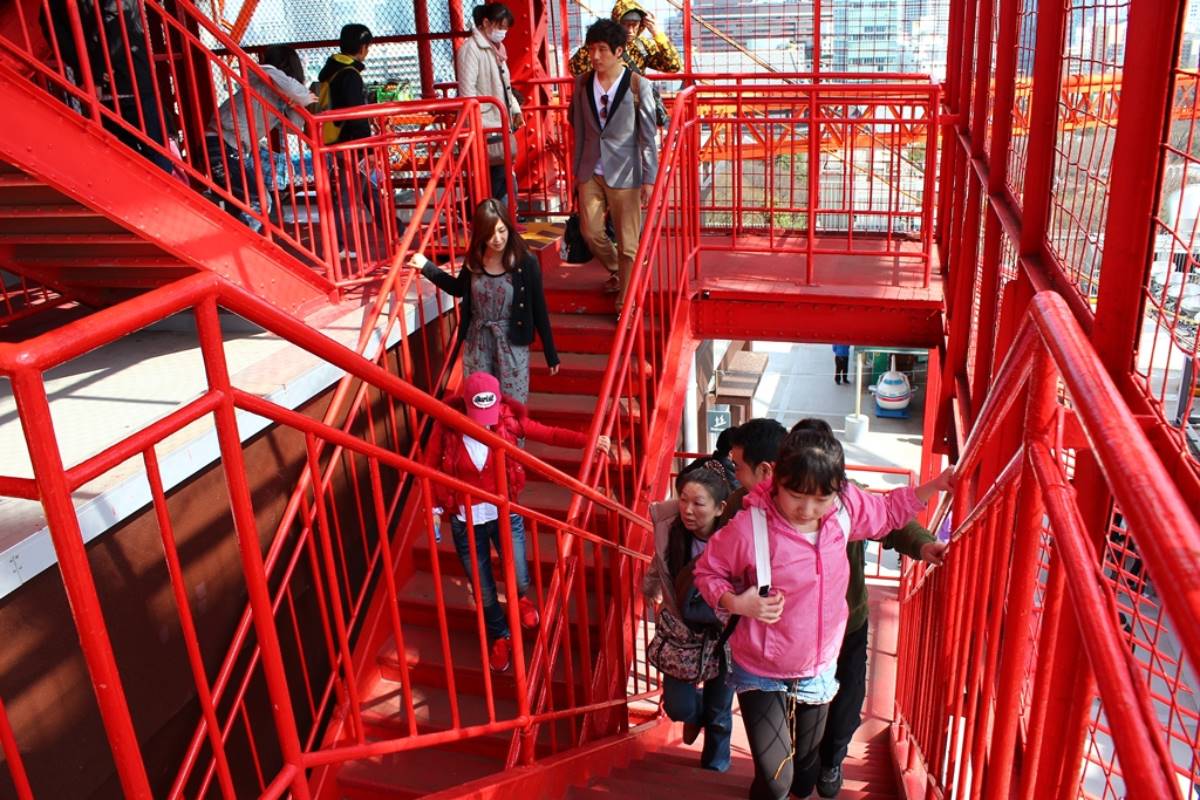 Opened in 1958, this symbol of Tokyo, and of Japan itself, saw its 60th anniversary back in 2018.
Located in Tokyo's Yamanote area, this 333m tall radio tower has both a main deck (150m high) and top deck (250m high) from which you can look out over Mt. Fuji, Mt. Tsukuba, and all of the Tokyo metropolis itself, making it a popular tourist spot not just among the Japanese, but with tourists from all around the world.
The tower's 'Landmark Light' is widely acknowledged to have completely transformed Tokyo's nightscape, and together with the 'Diamond Veil' illuminations launched to mark the tower's 50th anniversary, they're able to paint all manner of pictures in Tokyo's night skyline.
The tower's 'Foot Town' building is replete with services including cafes and souvenir shops, and also hosts a variety of events throughout the year, making the tower the perfect spot for a fun-filled day trip.
The number of visitors to the tower's observation decks has surpassed the total population of Japan, breaking the 180 million people milestone in 2018. In June of 2013 the tower was officially recognized as tangible cultural property of Japan.