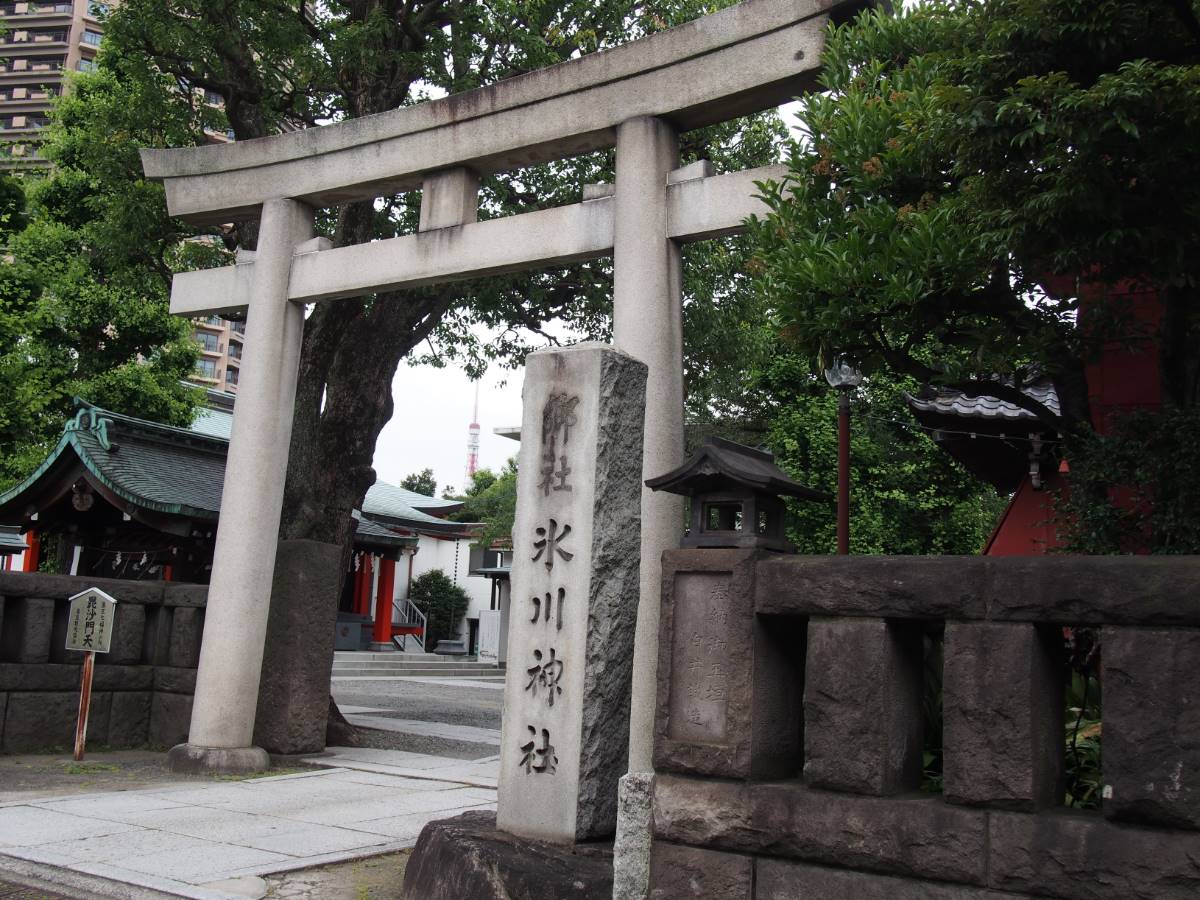 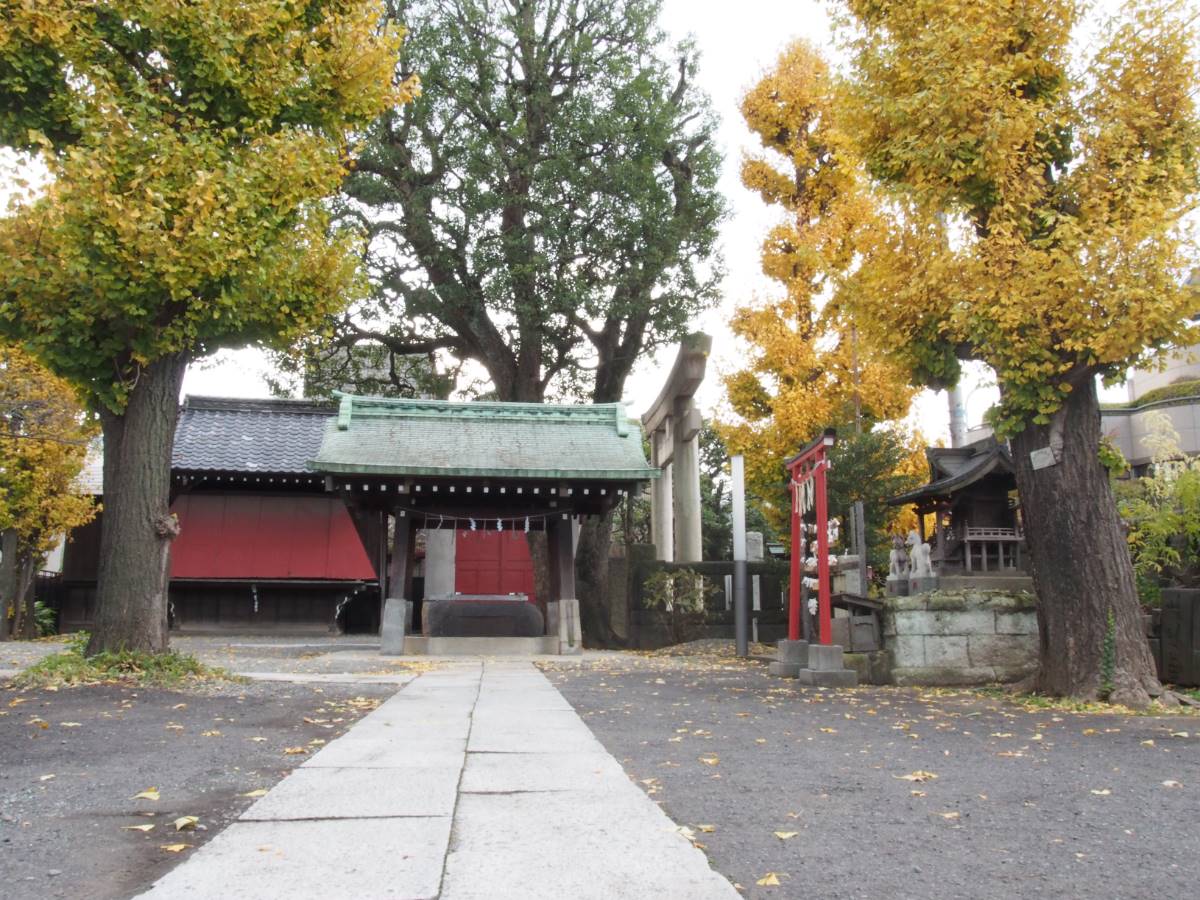 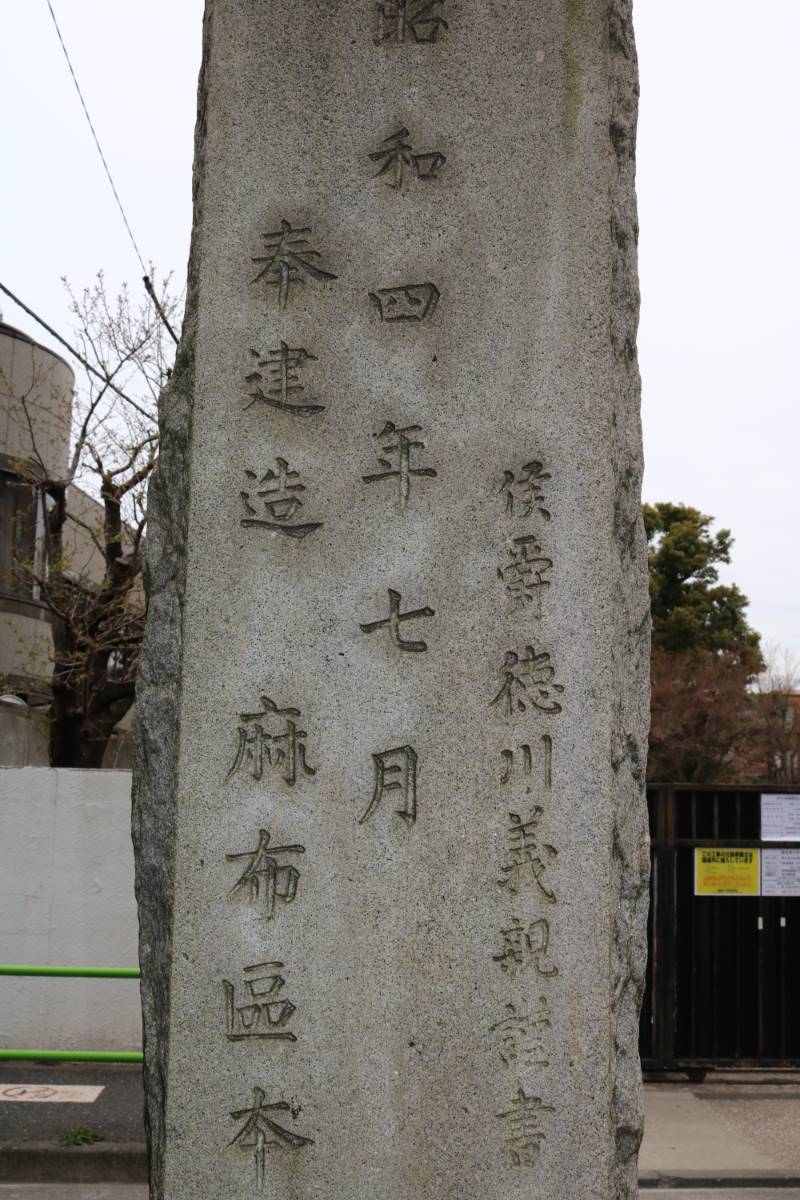 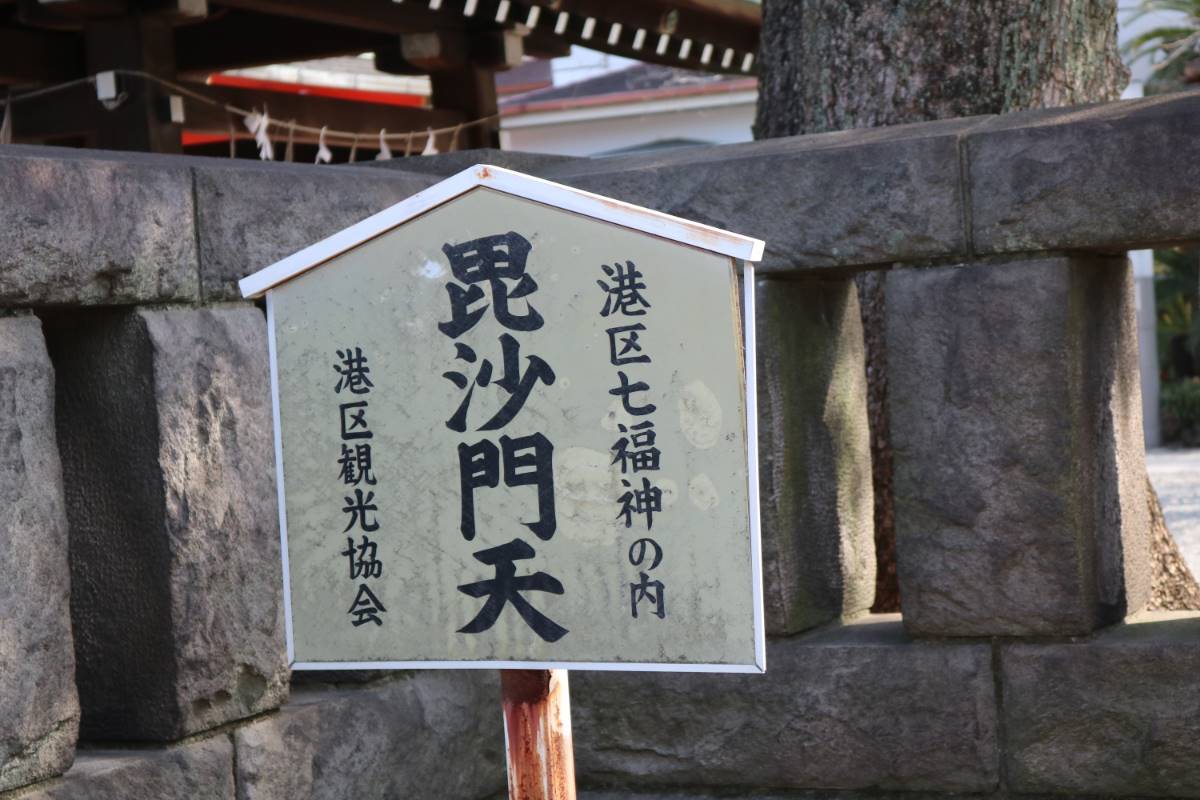 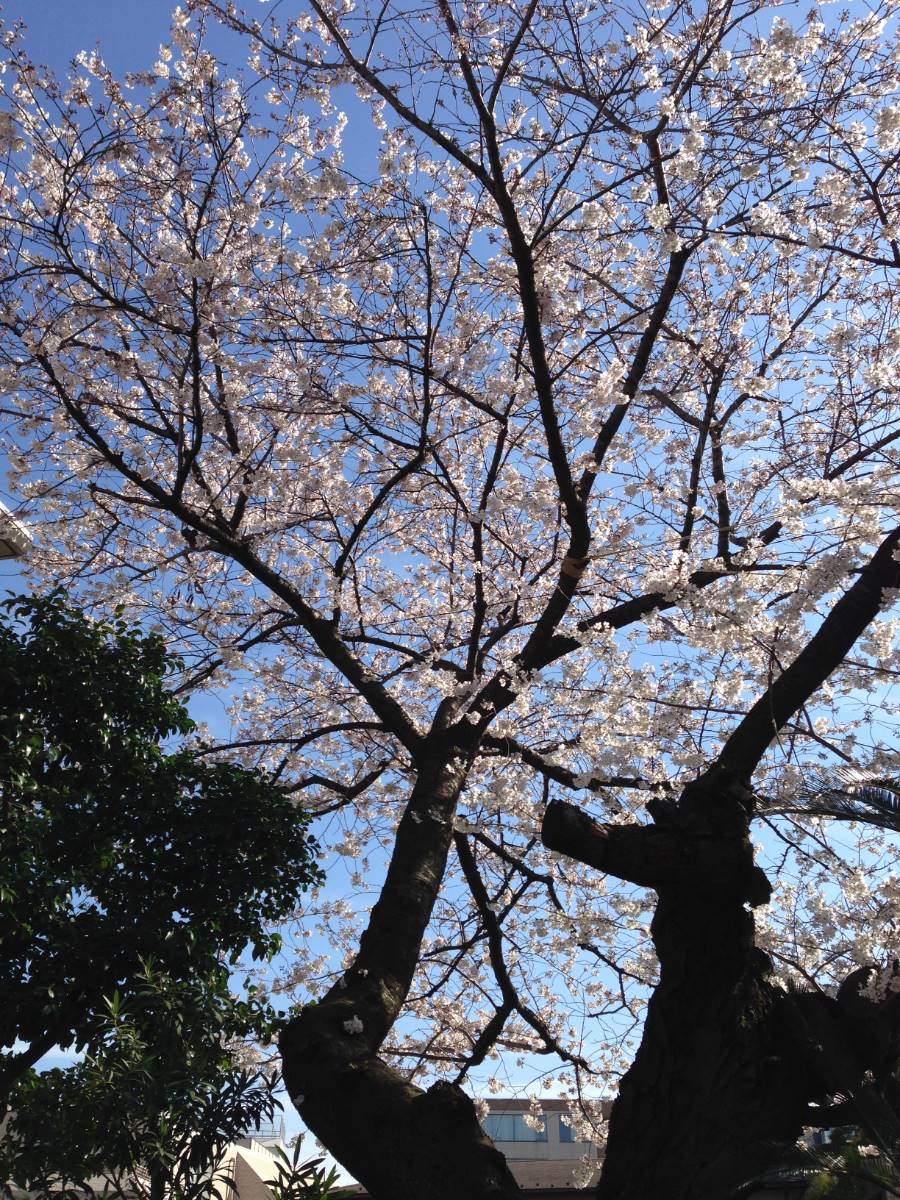 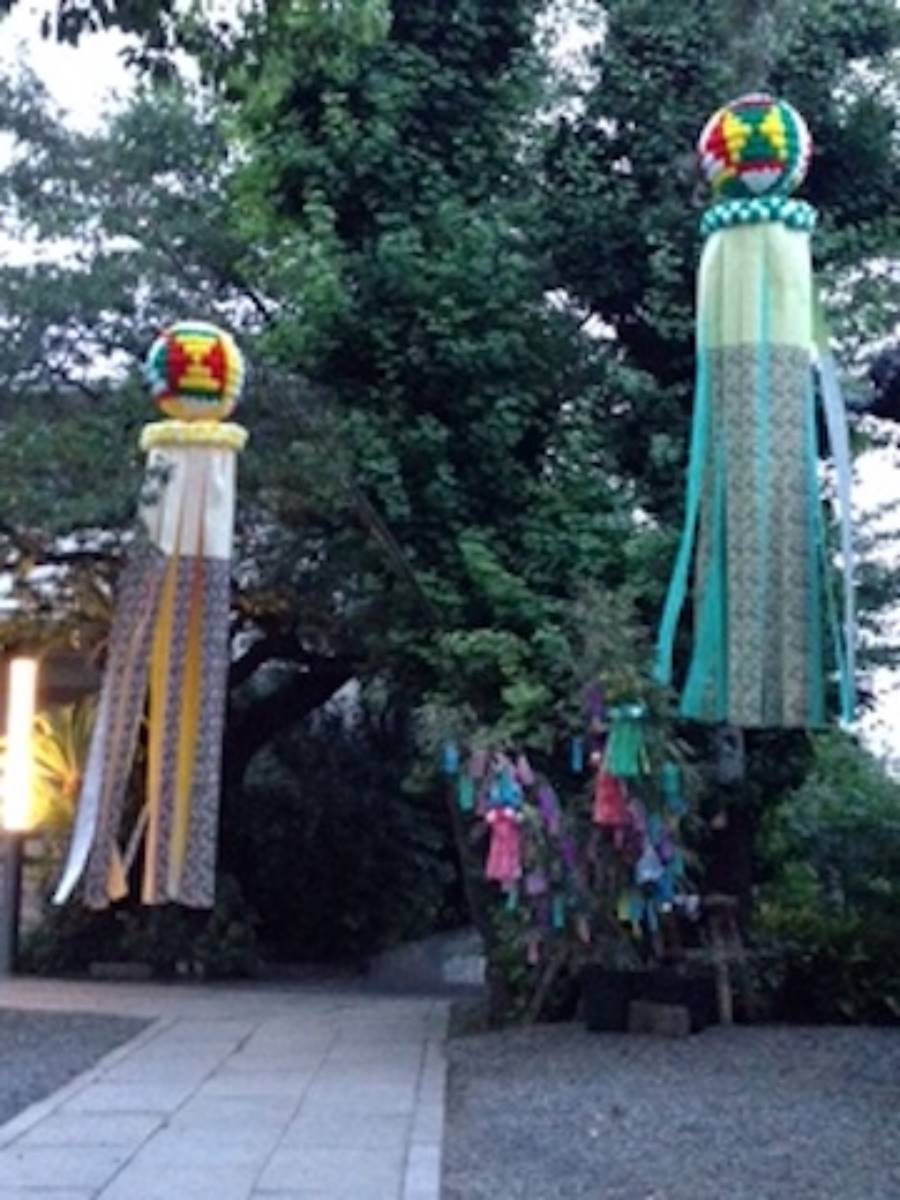 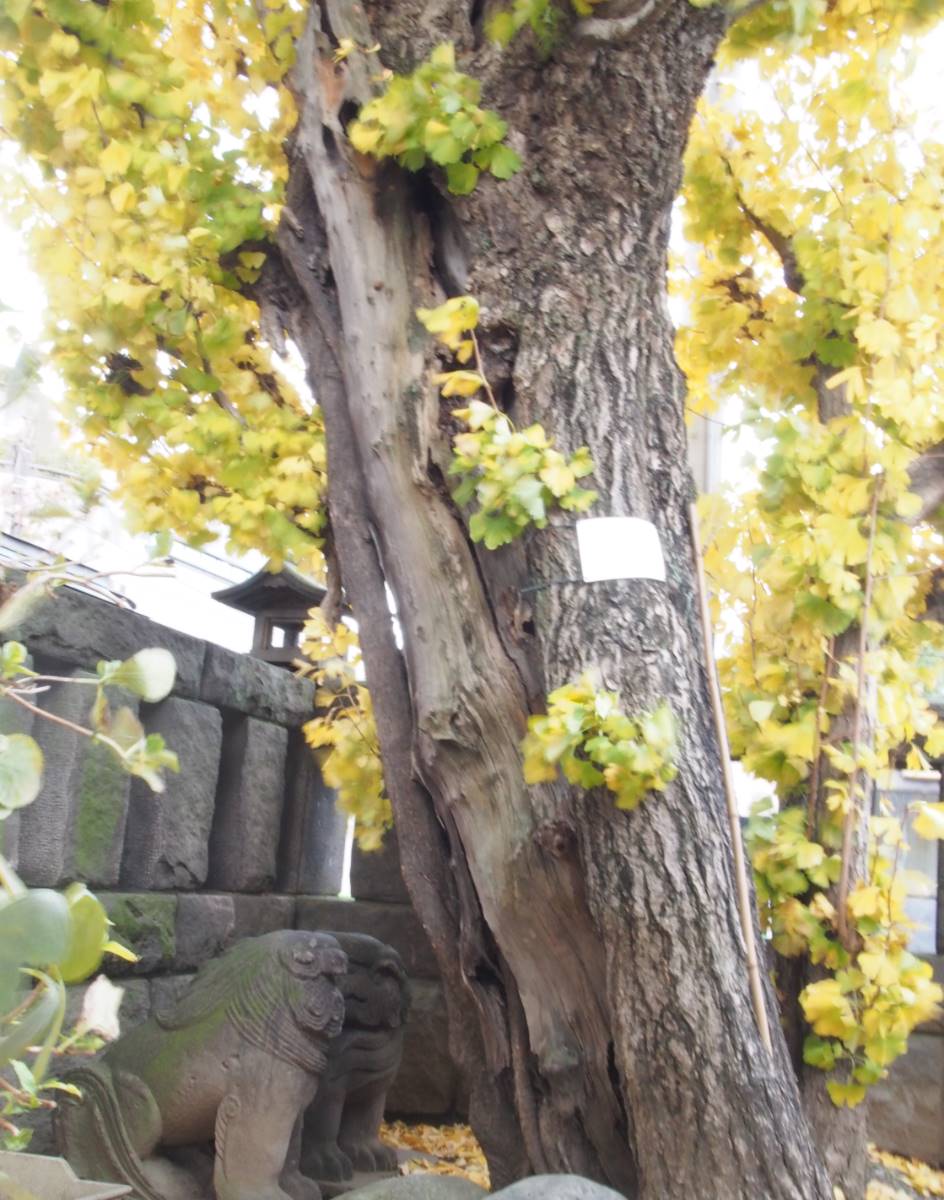 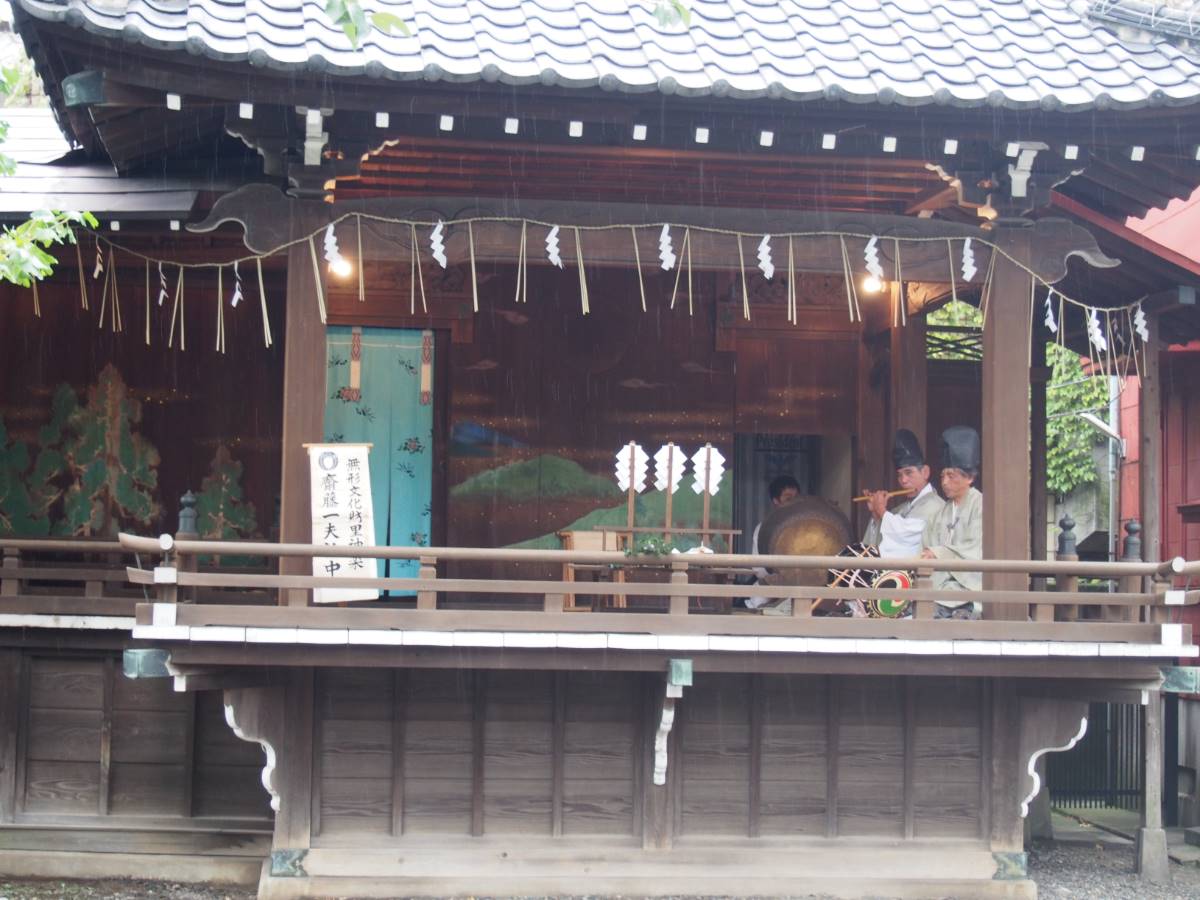 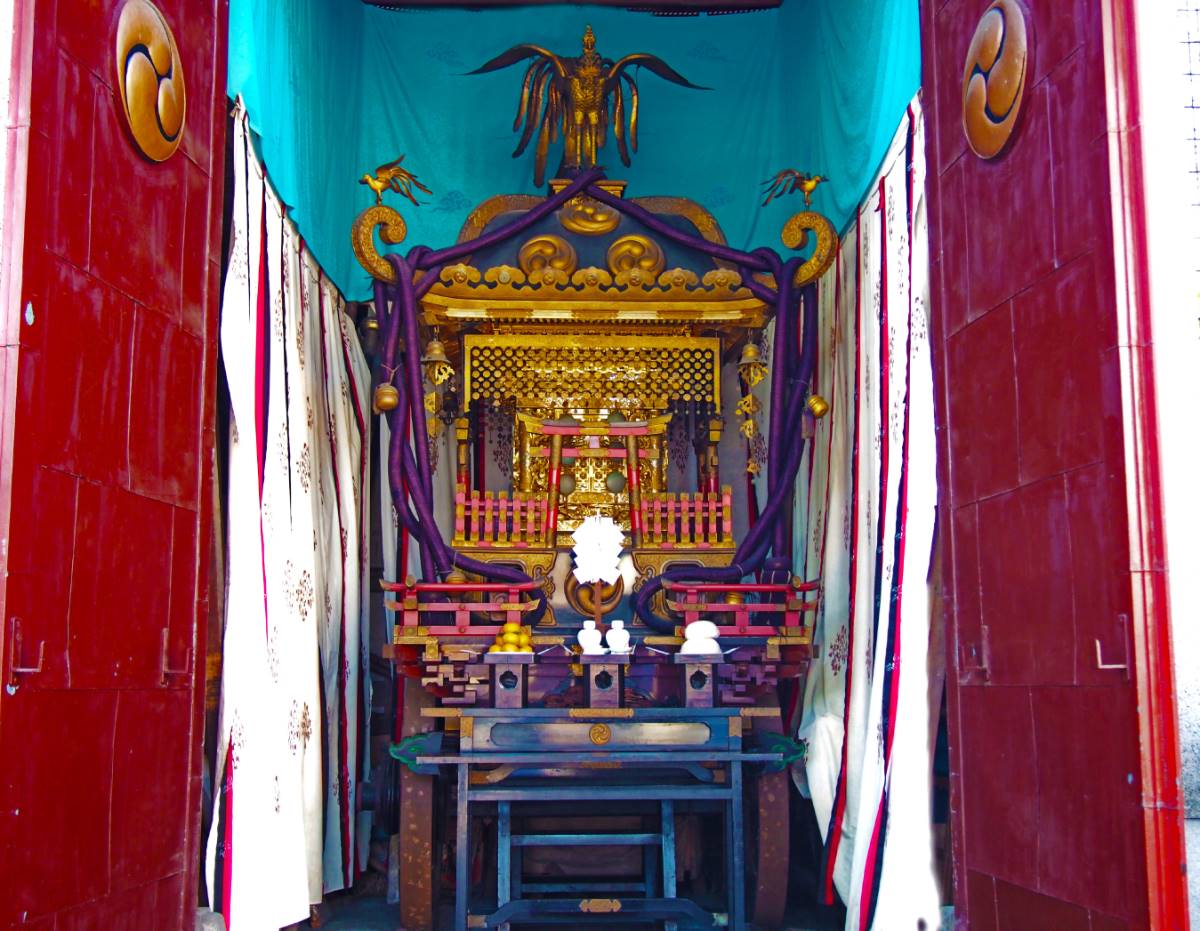 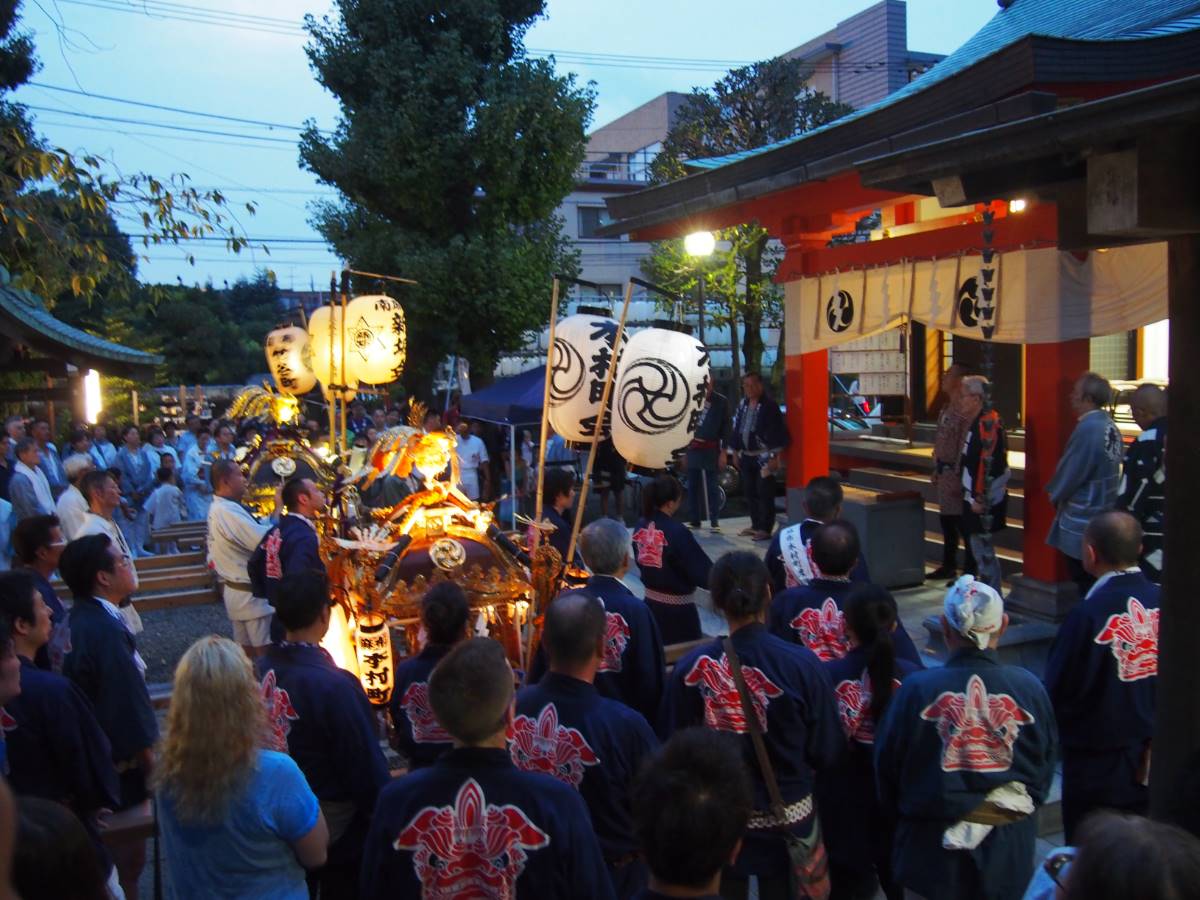 In the year 938 of Tenkei, Seiwa Genji's father, Minamoto-no-moto, and Asomi (the original Tsukunai) was established in the Pine (now Azabu-A-pine) of the Musashi-shima-gu-mori shallow cloth crown in the eastern conquest when the Amkei rebellion was calmed down. Azabu Hikawa Co., Ltd. was able to pray for the easy delivery of the three generals, Hidetadada, and the birth of the Edo Tokugawa Shogun, who also saw Mt. Fuji. In addition, the fifth general, Tsunayoshi, and the birth mother and Katsura Chang-in were also revered. In the Meiji era, there was a 繫 with Arisugawa miya Prince. In the Showa era, the wooden shrine was burnt down in the war, and it was rebuilt with the design of the leading person of reinforced concrete engineering in 1948 and Mr. Abe. Today, there are many visitors from overseas as the Holy Land of anime Sailor Moon.