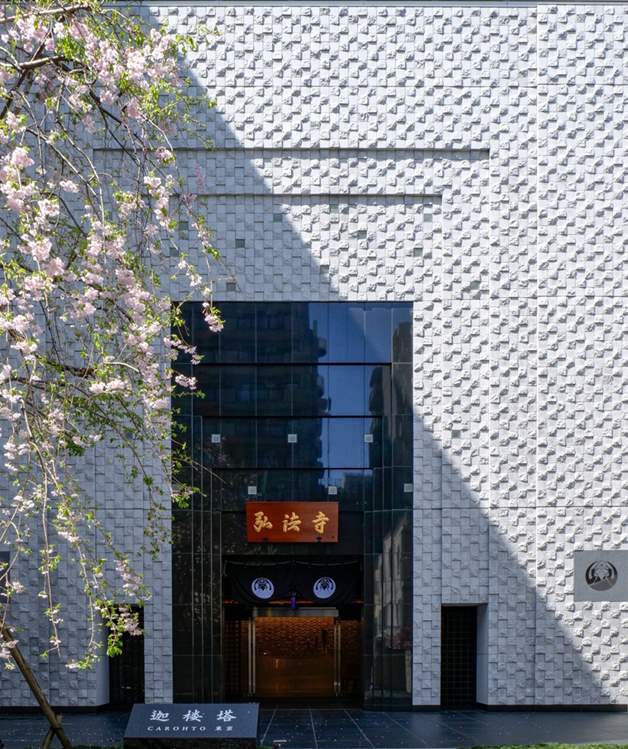 Kobo-ji Temple enshrines Kobo Daishi Kokai as its principal image, and was founded in 816 A.D.
From Miyajima Miyama Daishoin Temple, which is a Buddhist temple, kobo daishi was lit for the first time 1,200 years ago when training, and "fire without disappearing" that has continued to be protected until now is ignited and lit at Kobo-ji Temple.
This fire is very valuable, which is also a fire source of hiroshima's "light of peace". As a benefit, it is said that there are benefits such as being effective for all diseases, becoming happy, and rimming. In addition, in the construction of a modern building that does not seem to be a temple, we are equipped with the latest automatic conveyance type tomb "OssuiveDo Kairo Tower".