Embassy of the Kingdom of Cambodia 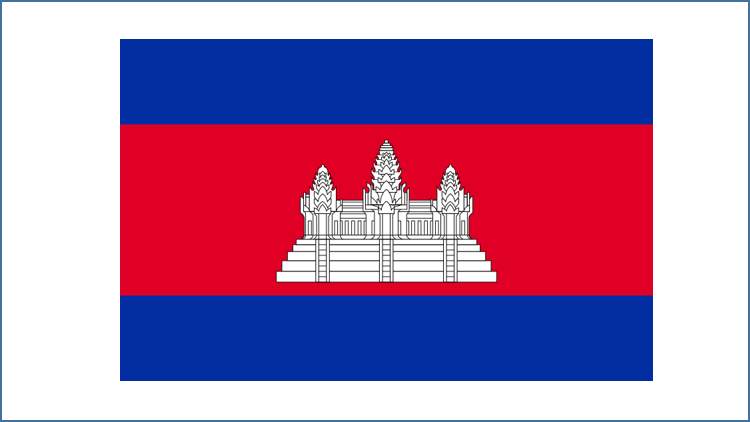 Since the establishment of the Japan and Cambodian diplomatic relations on January 9, 1953, Japan and Cambodia have been in the history of half a century. The 55th anniversary of the "Japan-Cambodia Friendship Treaty" signed on December 9, 1955, and the majesty of the Kingdom of Cambodia Norodom Sihamoni was state guests to visit Japan in May 2010.

Before the diplomatic establishment, the history of the exchange with Cambodia and Japan was long, and in the 17th century, the merchants of Sakai City visited the Khmer kingdom and visited the wonderful Angkor Wat Temple. Or, there is a story that the Japan "pumpkin" also originates from the name of Cambodia. For the Japanese, Cambodia is still a strong image of civil war. Actually, it was a recent story that real peace and stability were asked. The "Win-win" policy, which Prime Minister Hun Sen said in 1998, has finally put an end to the civil war, thanks to the dismantling of the Khmer Rouge political and military organization and its integration into the Kingdom of Cambodia. After the political stability and peace, the Cambodian Government became able to concentrate on economic development and established a quadrilateral strategy in 2004. The purpose of the strategy is to be "growth, employment, fairness, and efficiency" and, thanks to the success of the implementation, it is recognized as the most successful post-conflict country.