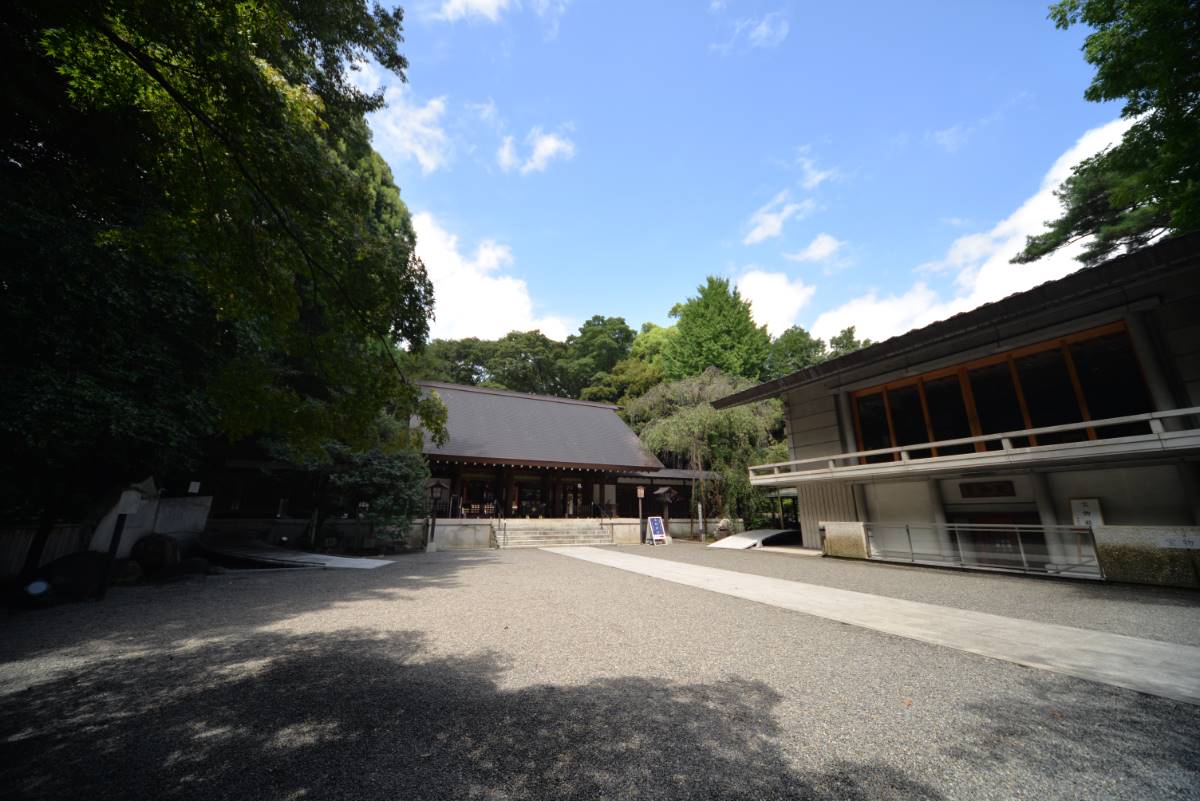 Nogi Shrine was established due to the zeal of many citizens who were deeply impressed by the hearts of General Nogi and his wife, who both sacrificed their lives for Emperor Meiji. For his deeds of arms during the First Sino-Japanese War and the Russo-Japanese War and as director of Gakushuin (Peers' School), General Nogi left behind many achievements, such as having undertaken the moral education of the future Emperor Showa. His wife, Shizuko, devoted herself to assisting her husband and remained married to him for life. She draws reverence as a model of marital harmony.