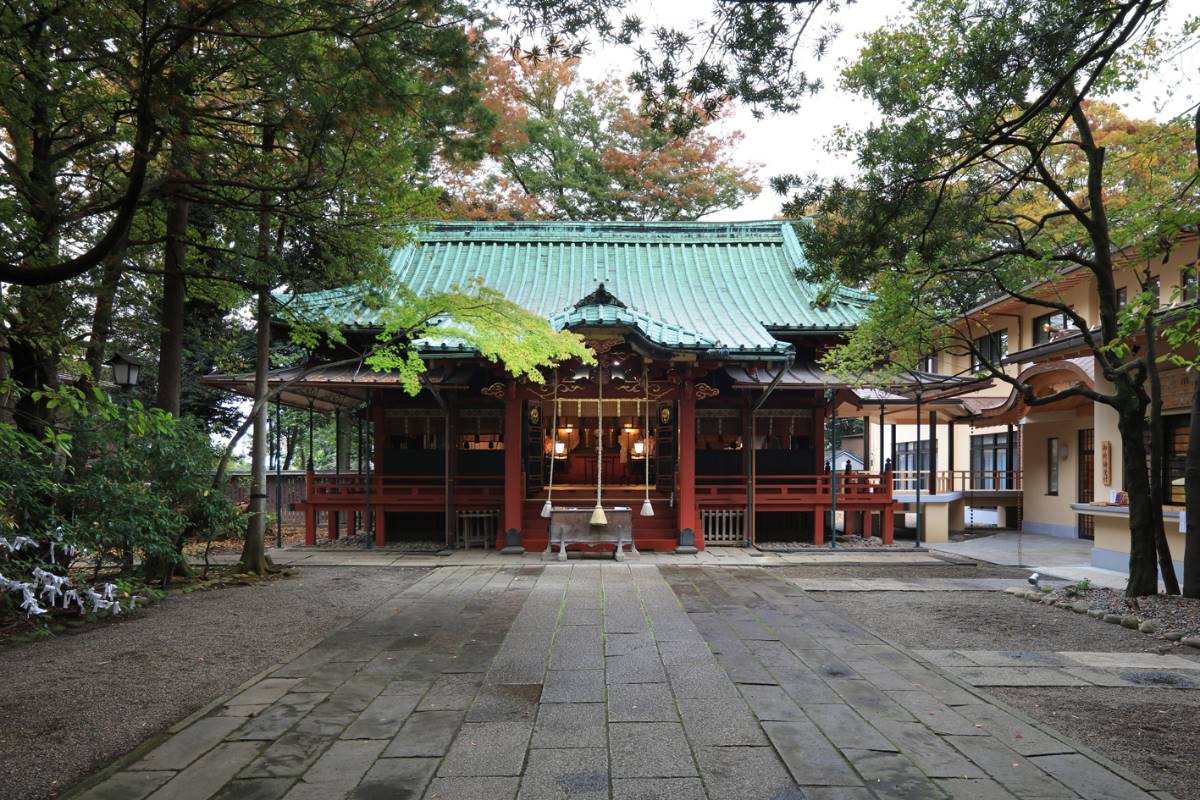 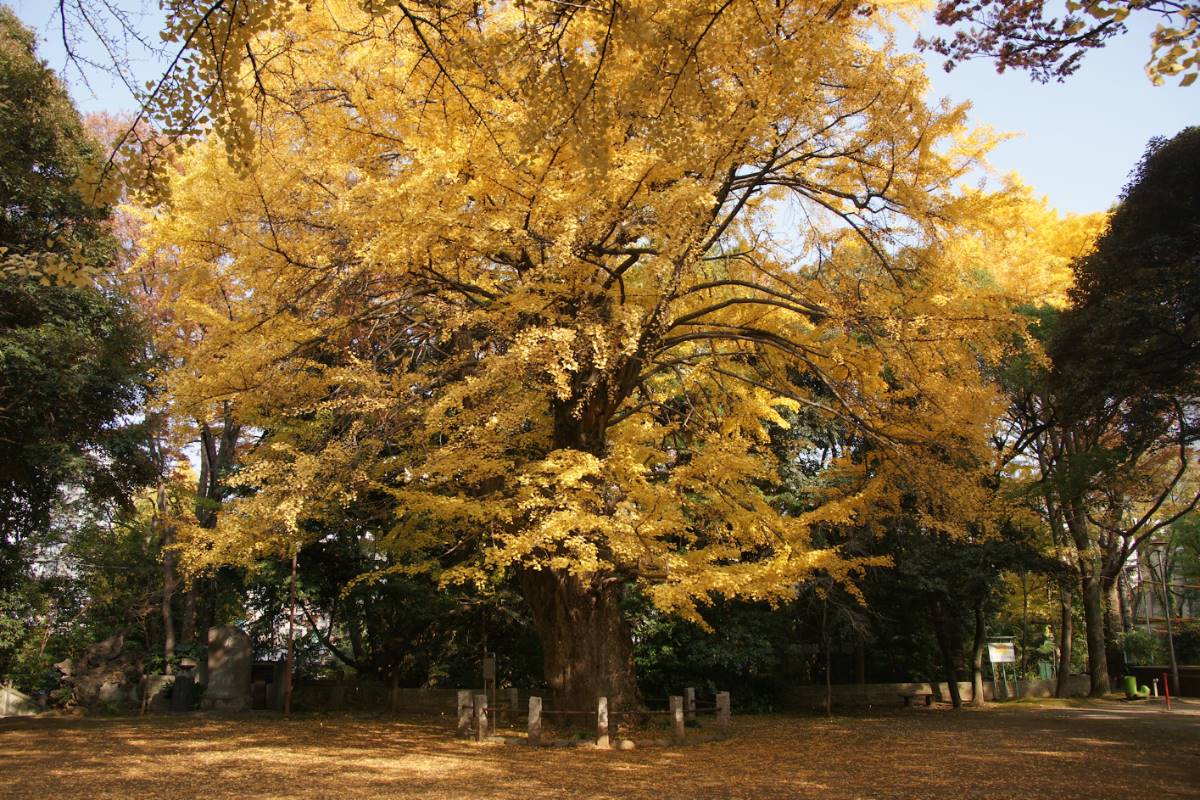 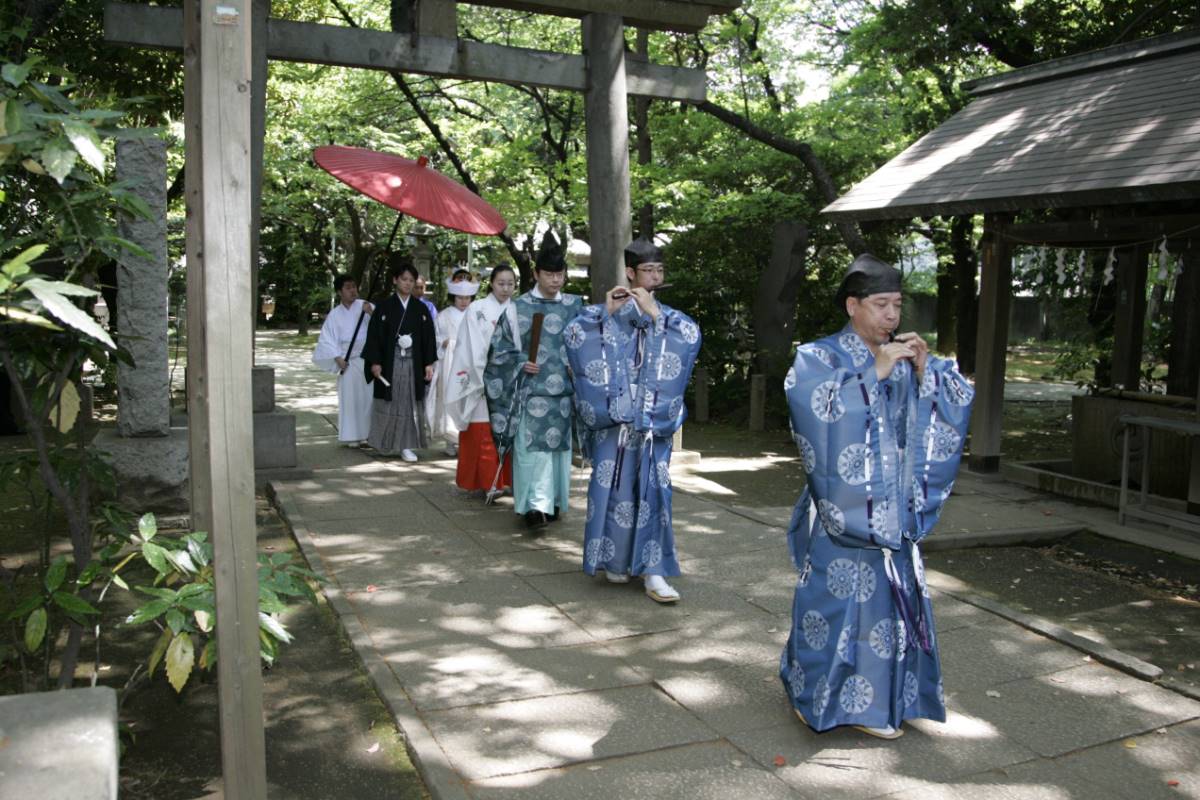 One of the ten shrines of Tokyo. Founded in 951 (Tenryaku 5), the current shrine was built in 1729 (Kyoho 14), on the orders of the 8th Tokugawa shogun of the Edo era, Yoshimune. Since then it miraculously escaped being damaged in the Great Kanto Earthquake and is designated as a Tokyo cultural property that exists as it did during its original construction. The grounds include great numbers of Edo era sights, from natural monuments to torii gates, stone lion-dog guardians, hanging lanterns and more. It is well known as a marriage shrine, with many weddings held there.