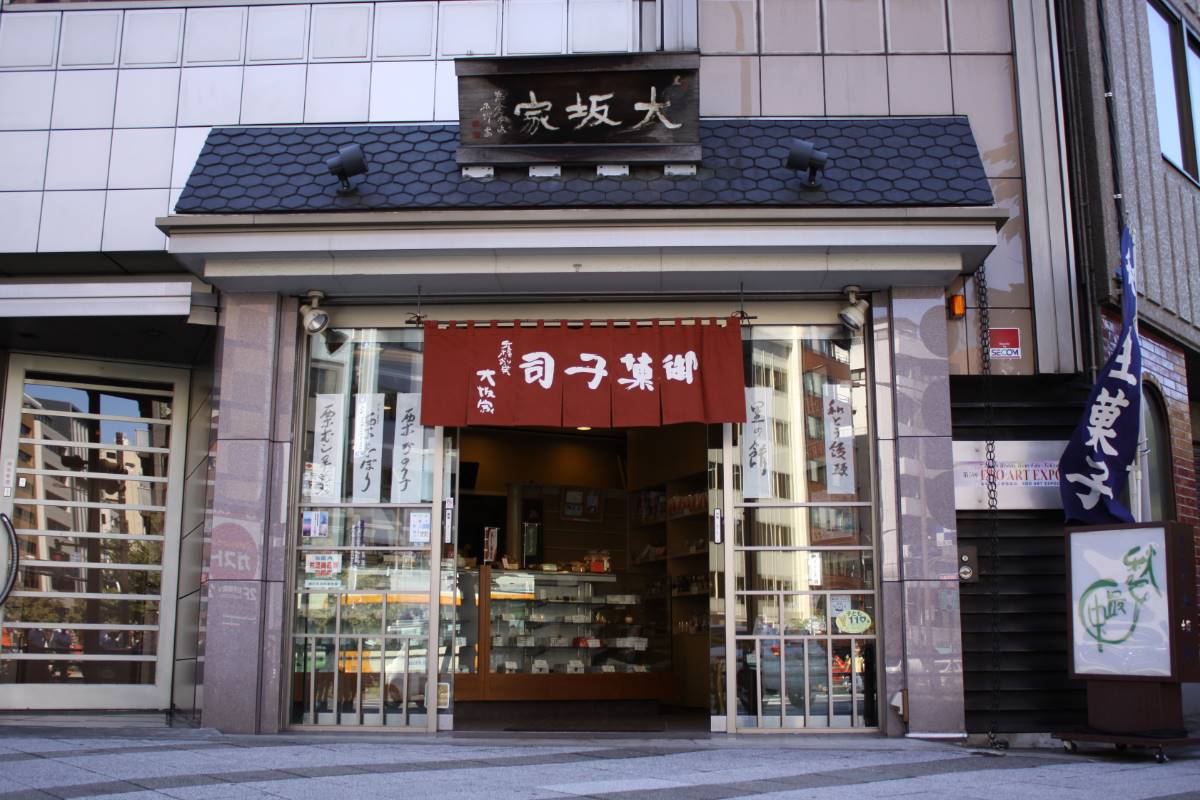 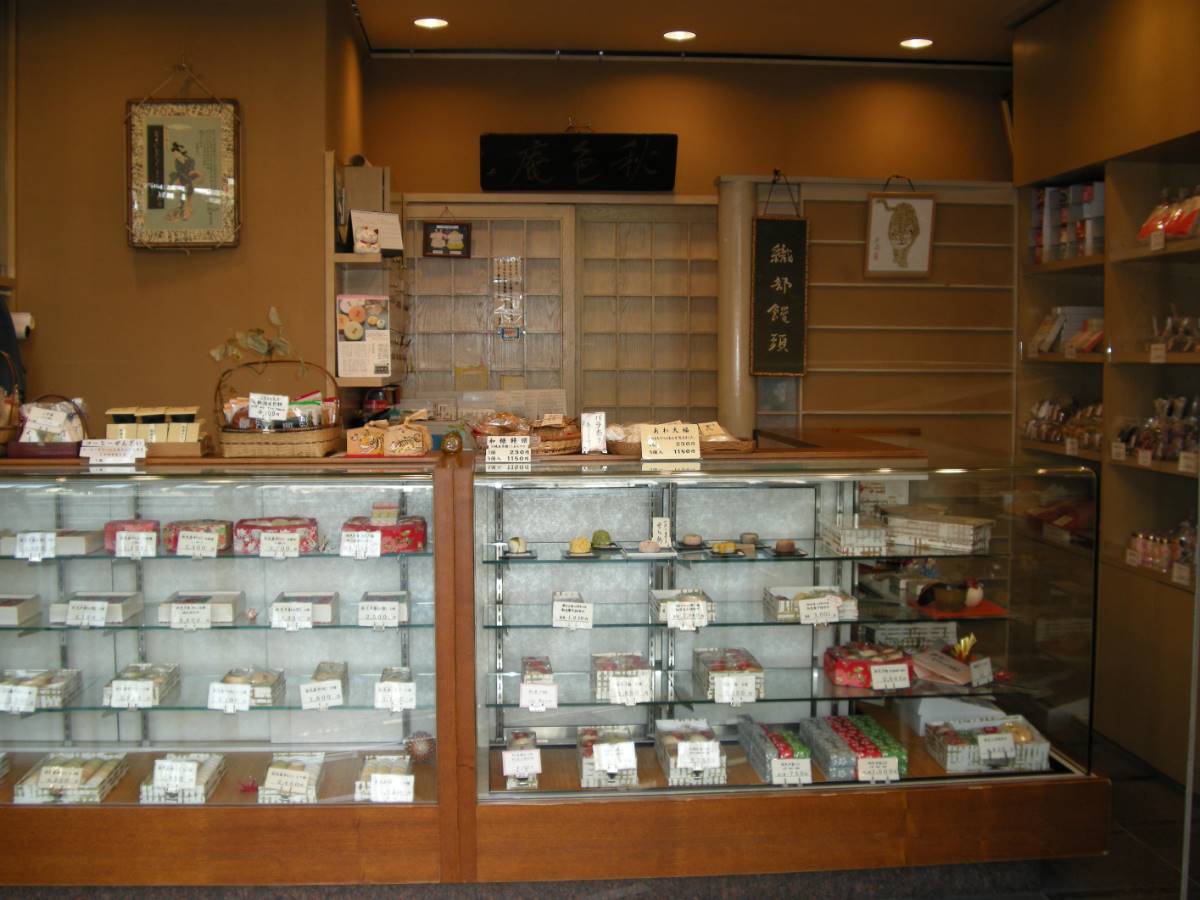 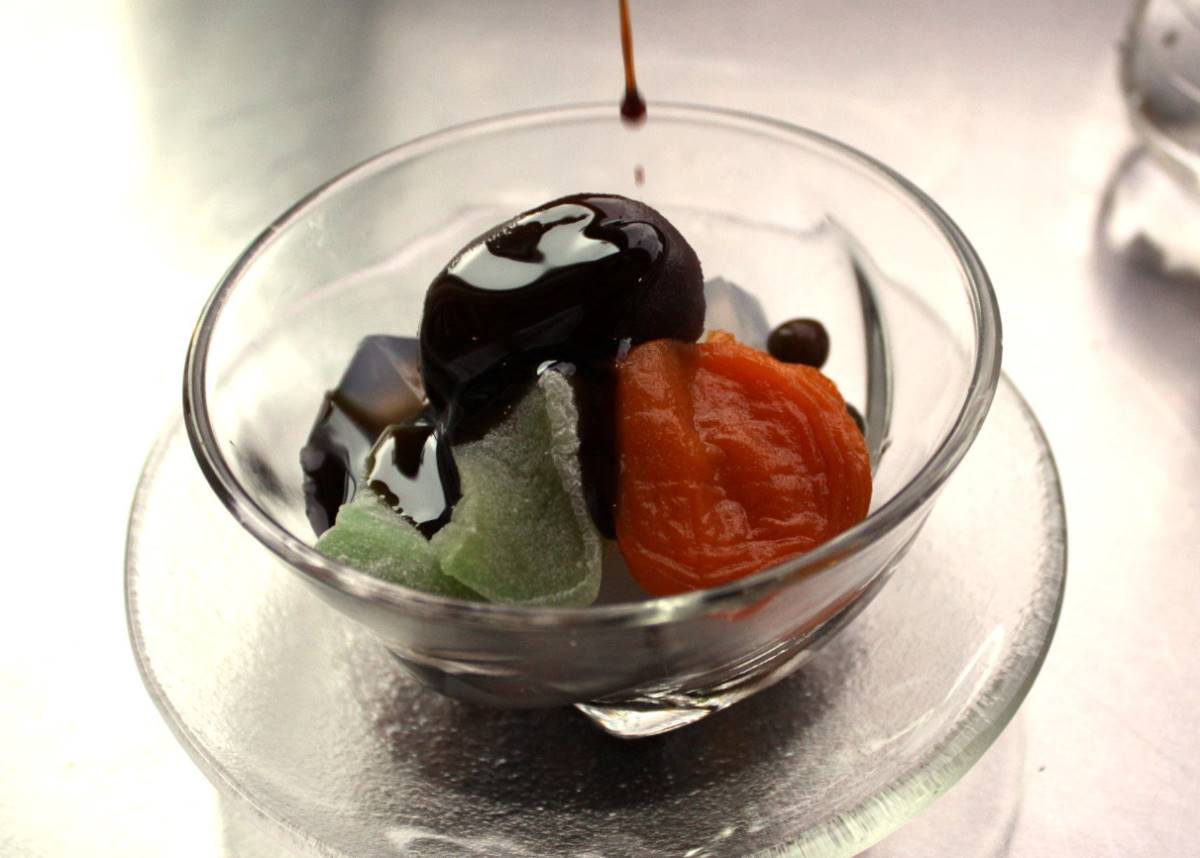 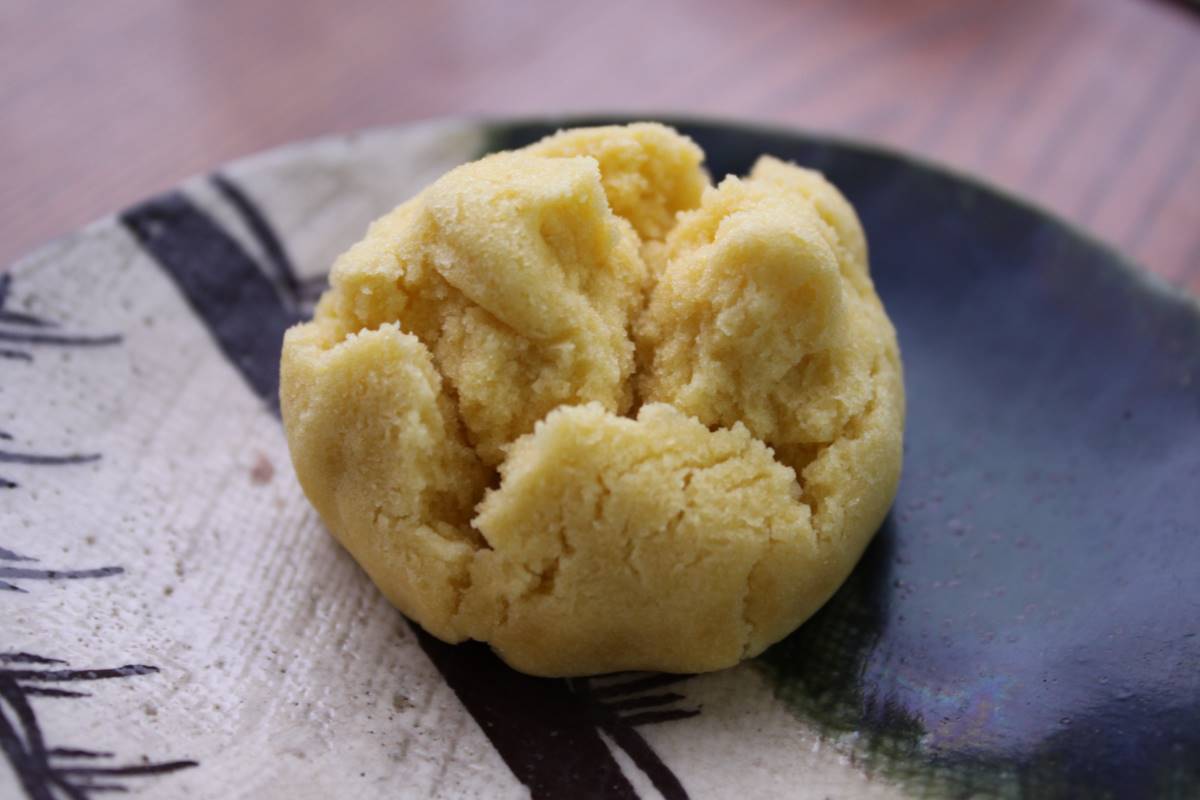 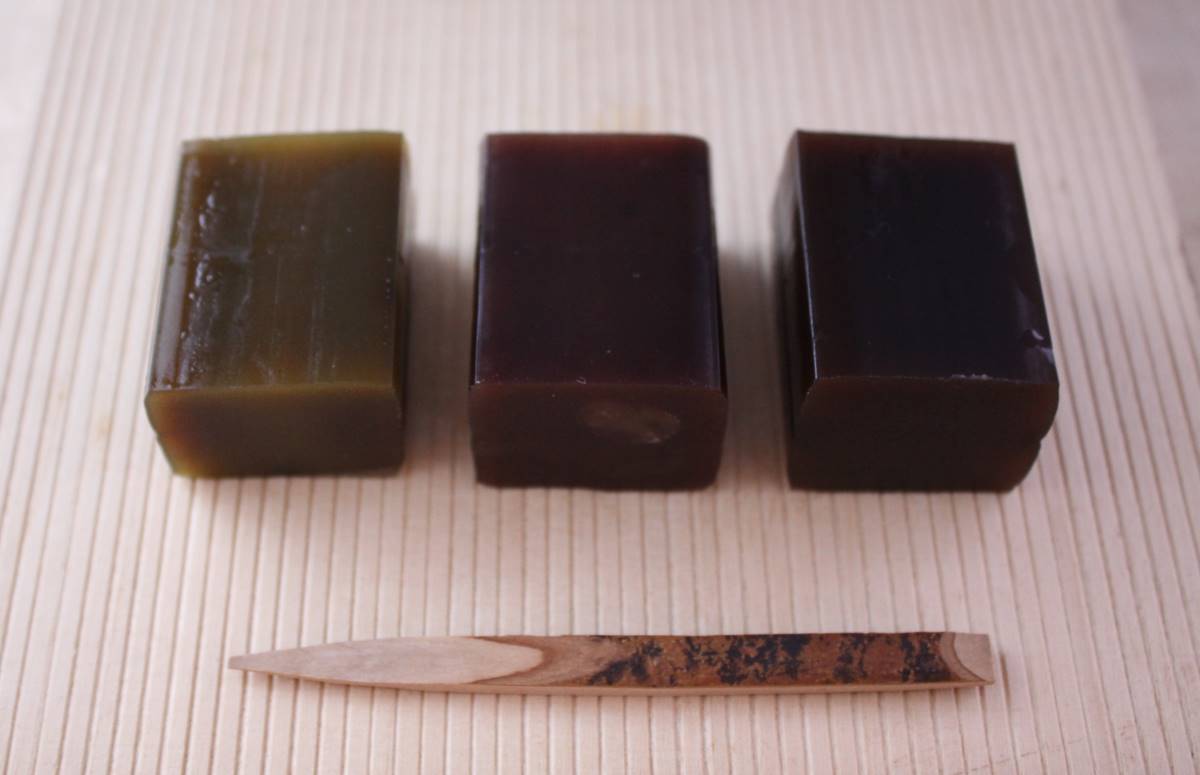 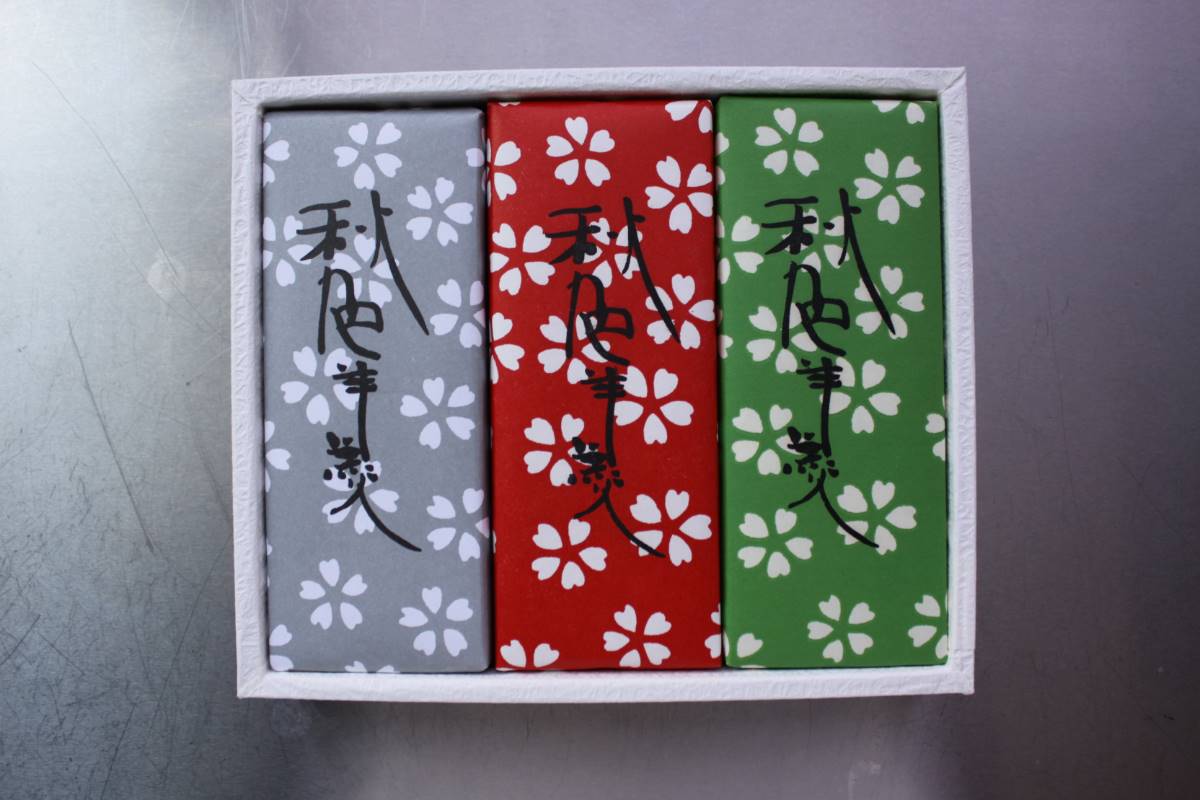 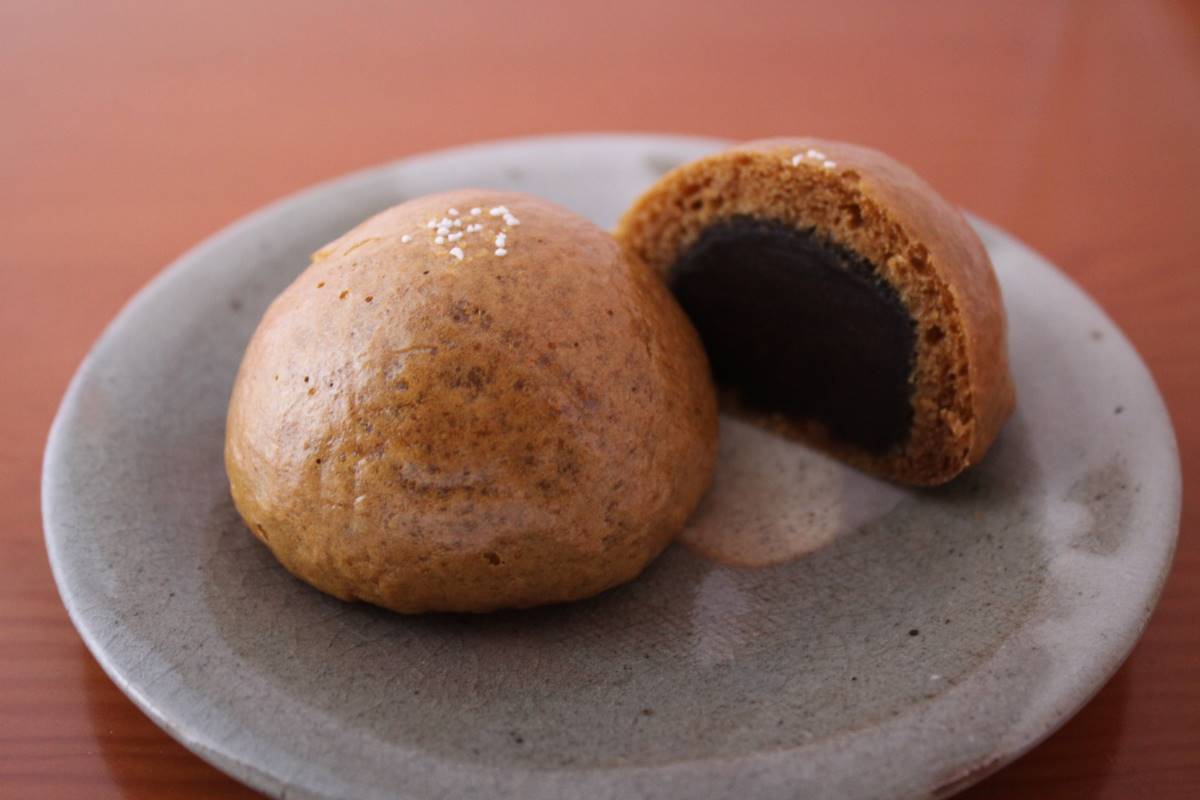 The history of the Osaka family is in Tokyo, so why is the "Ohsaka house"? A lot of fire and precious materials have been burnt down, and unfortunately the details remain unclear, but I know that in the old days, I was doing business in the Osaka front. And, it is guessed in the wind that it moves to Edo for some reason, and it reaches the present age. The founding of the Edo period was the original-Lu year (1688 – 1703), and it became th seventeenth by the current shopkeeper approximately 300 years ago. The thing at that time is Shu Yaman "half-day Talk", Yanagitei Tanhiko "ring soul Paper Fee", and the name is kept in a lot of old books such as "Edo Shopping Germany Guide (Hitori Annai)". At the time of its founding, trade name was Osakaya offers, and until Meiji 27, we had a shop in Nihonbashi Komami town. At that time, it was between Horie-cho and Komami-machi, and it was operating in the district called the Treri Town (embarrassed town) that the footwear shop and the umbrella shop were lined up a lot. At that time, I had the title of Ise Dai Daijo (Ise Daijo). This title seems to have been the one given from Kyoto by the one which was as a class of the national Tsukasa set up by the Great Treasure Ordinance. There is Osakaya offers Ise Dai Daijo and the fear confectionery in the small-town 1-chome, and it multi the person who does not know the name in any thing, and the large daijo and the person who is, and is. = = = (excerpts from the "remaining forgotten" by Shigeru Kite potato) In this way, the name "Daijo" was widely known as the nickname of Osakaya offers at that time. Then, it was burnt out by caught at the time of the fifteenth generation, and the current was sent to the Kinsugi bridge in Shiba, Minato-ku, Tokyo, and detail continued business. Then, it encounters the Great Kanto Earthquake in September, 1923, and it has burnt down the shop again when the forecast of the outlook of the business was renewed when the store name was changed to the Osaka House in the sixteenth generation. After that, the sixteenth generation worries about the place of the departure from Mita or Jiyugaoka, and it is settled in the present Mita after all. After that, it has reached the present in the favor of the one that the shop was burnt again by the air raid on May 26, 1945.