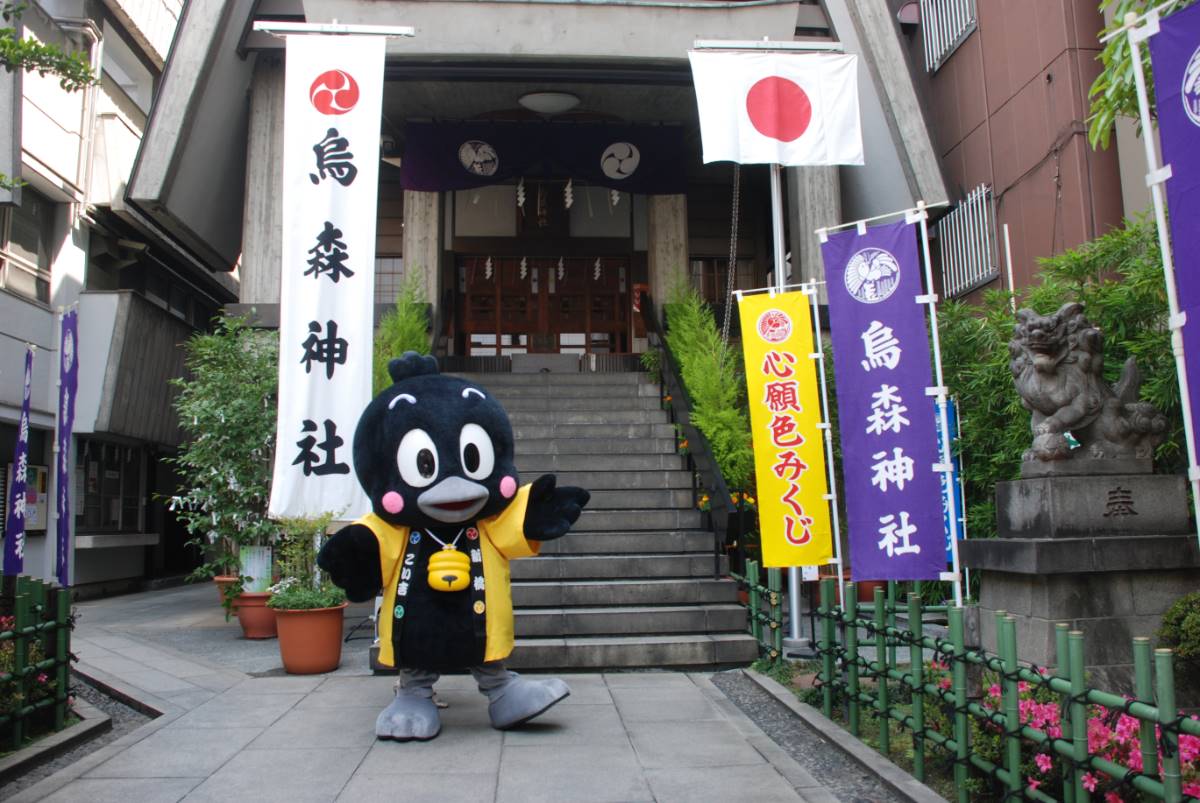 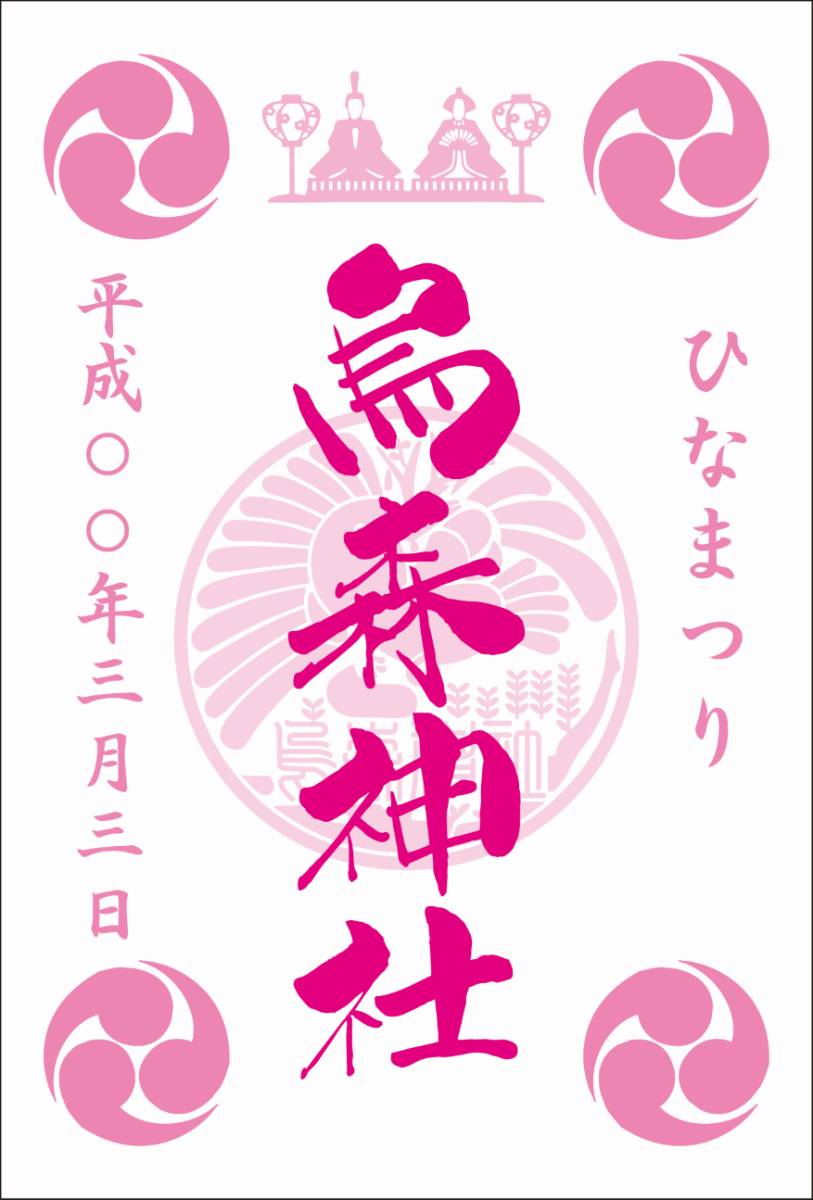 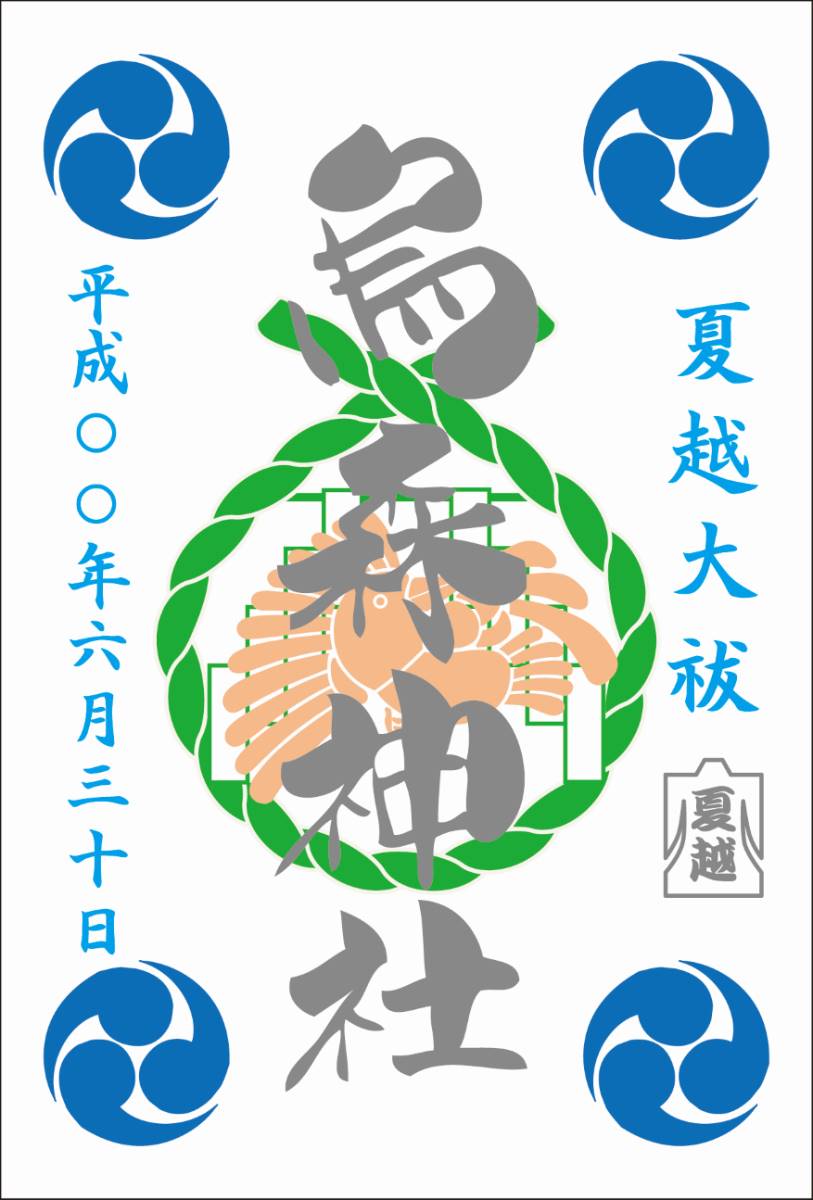 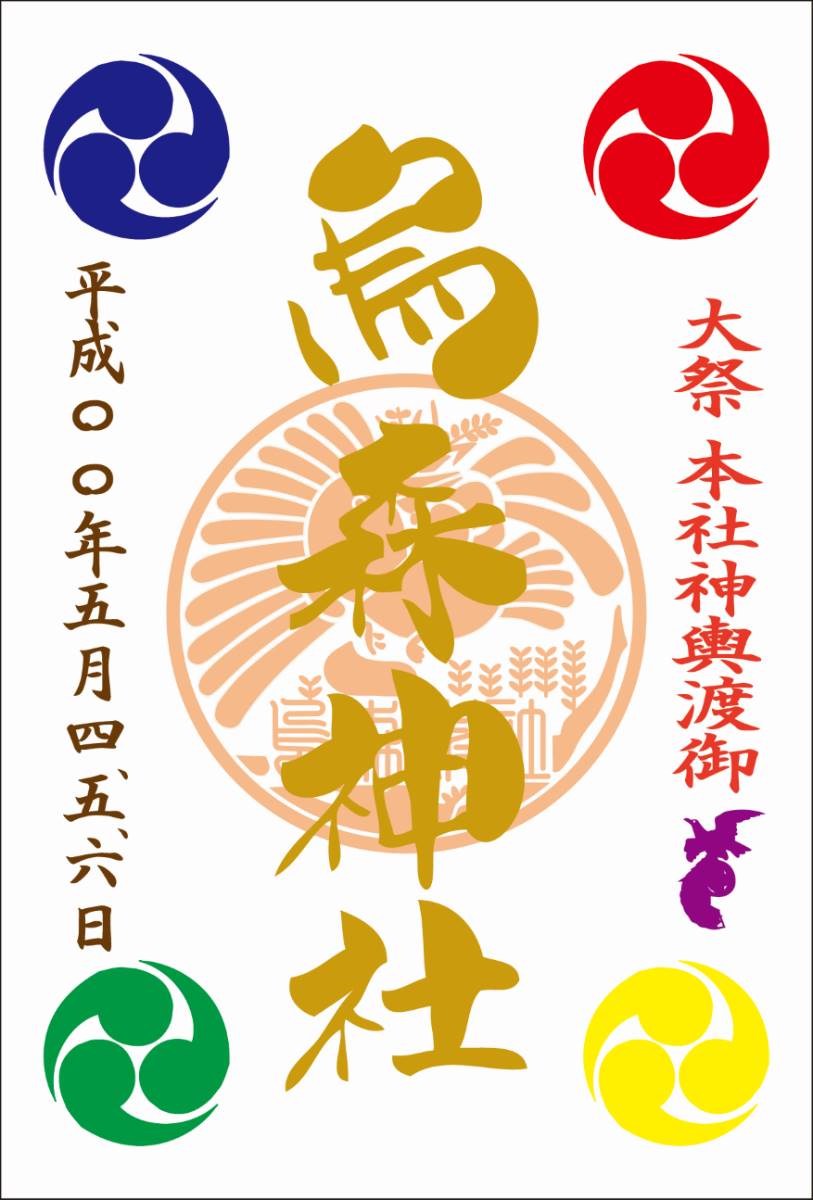 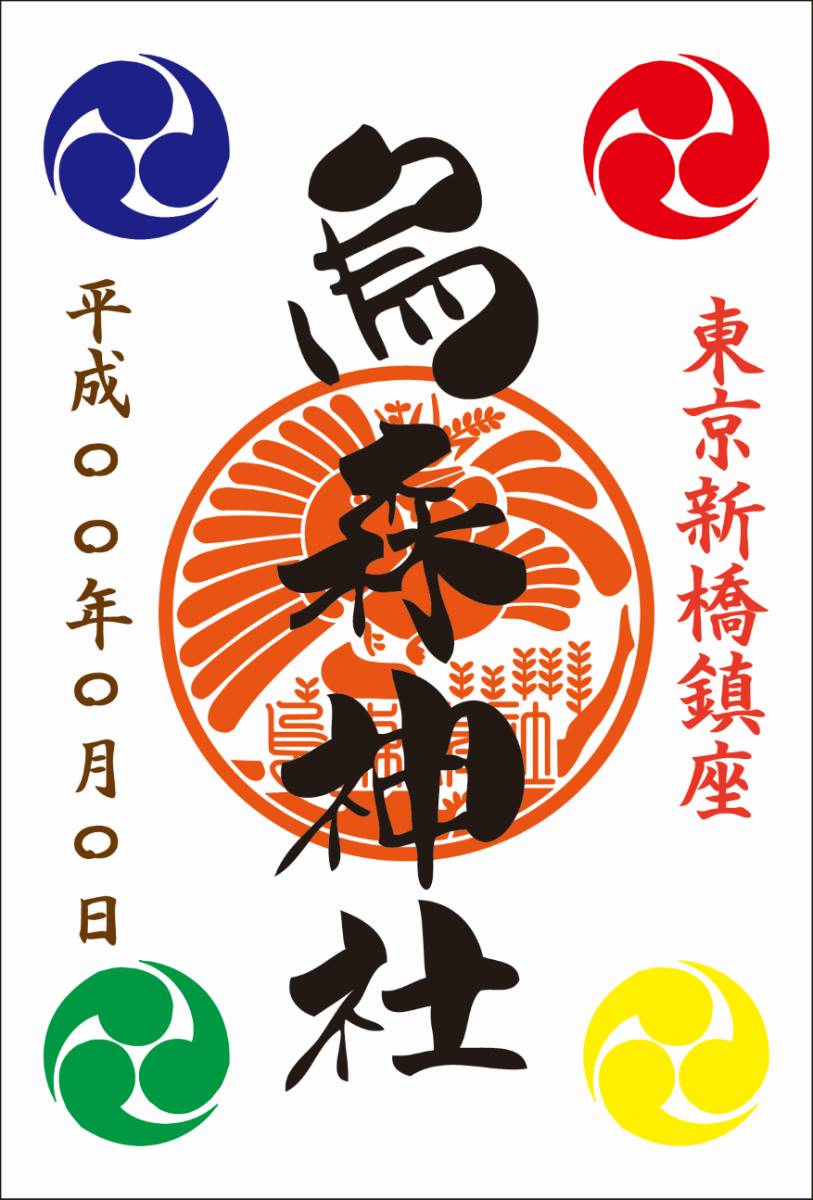 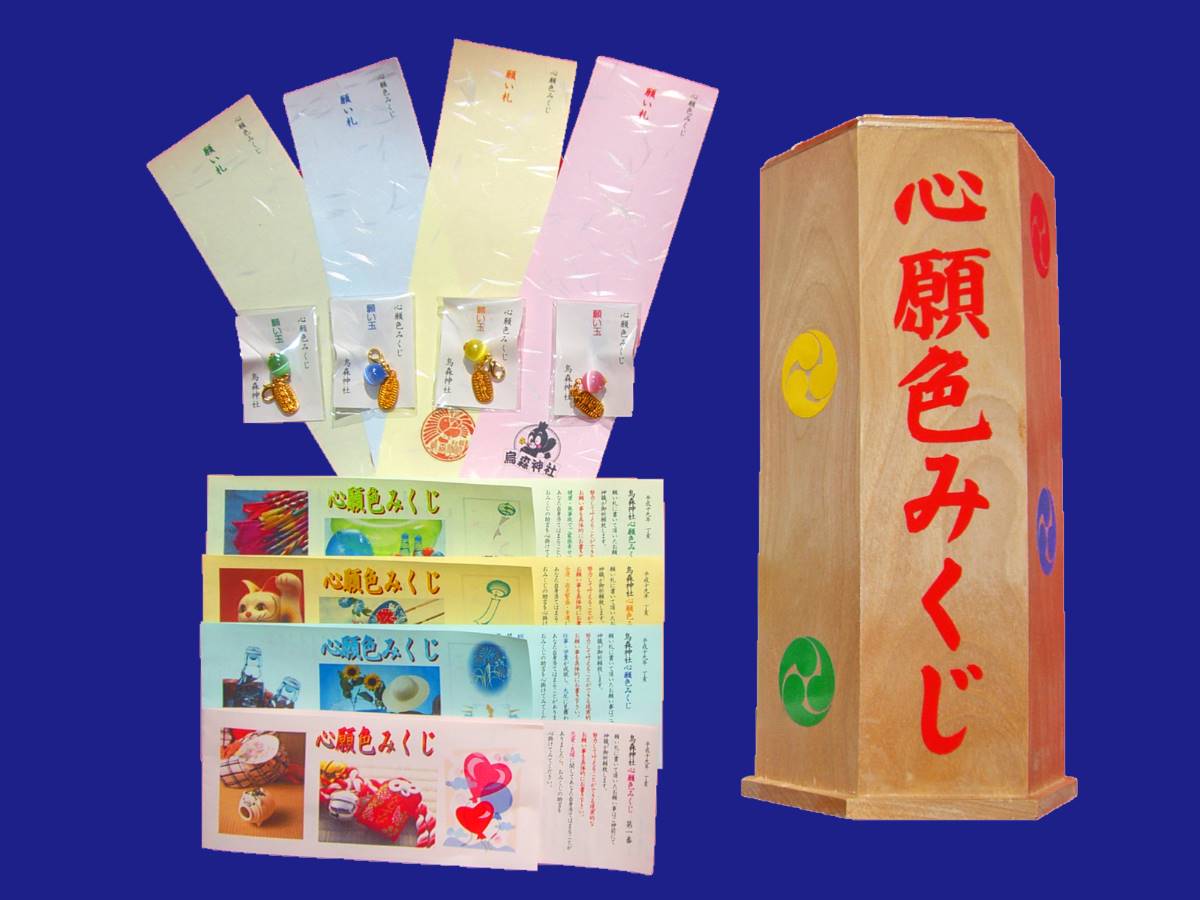 In the third year of Tenkei (940), Taira no Masakado initiated a revolt. He prayed for victory at the Inari shrine, where Hidesato Fujiwara, a man famous for his centipede extermination tale, happened to be. Soon after, a white fox arrived and left with Hidesato an arrow fletched with white feathers. Wielding the arrow, Hidesato swiftly suppressed the revolt. Just as he paid respects to the deity at the shrine, the white fox appeared in his dreams and informed him that the place where sacred crows gathered was a sanctuary. In exact resemblance to the dream, the place where crows had gathered around was where Karasumori Inari was built on.

We give out special red seals according to festivals and seasonal events to make your homage here memorable. The hours during which when we hand out these red seals change regularly, so please check our official website or @Koikichi_K on Twitter.