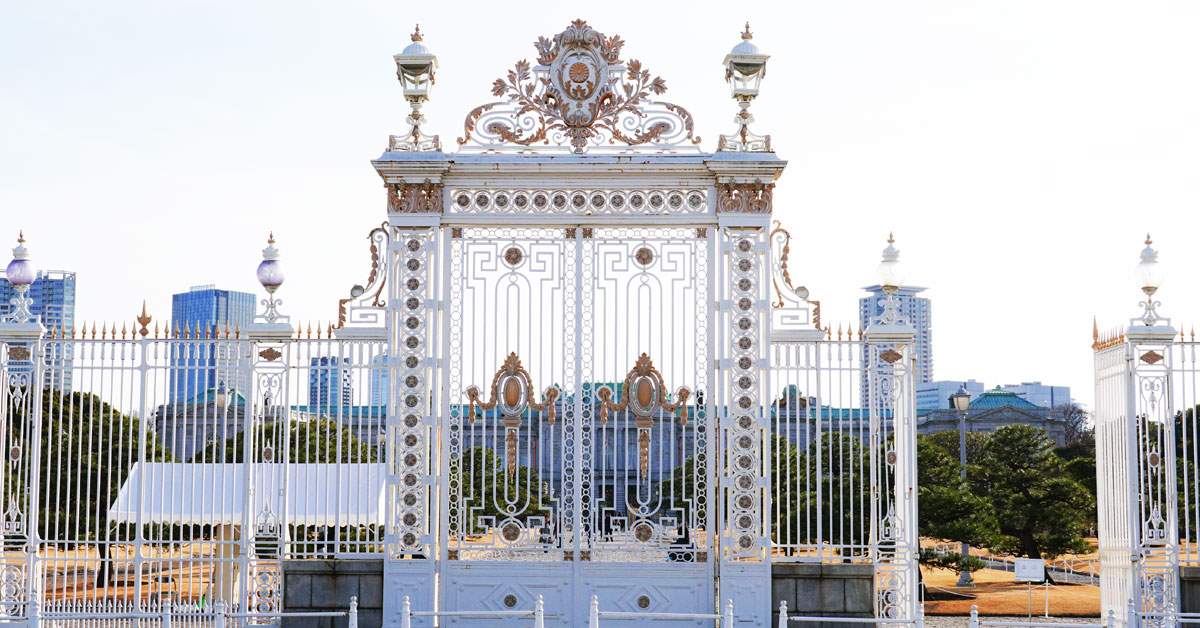 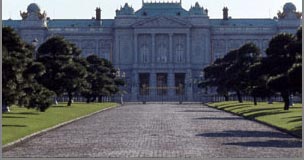 Akasaka Palace was built in the 42d year of the Meiji Era (1909) as the Palace for the Crown Prince. It was renovated in the 49th year of the Showa Era (1974) and established as the nation's State Guest House. The Palace of Versailles was used as a reference for Akasaka Palace's magnificent exterior, which is based upon the colors white and blue. Akasaka Palace receives many VIPs and has become a venue for summits. It is presently open to the public throughout the year.