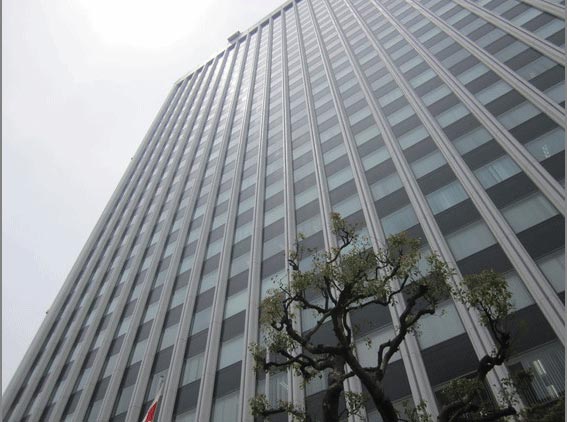 The site was built in the Taisho period, and the Saiseikai Central Hospital and Mita police station were located until the Showa era, when the Saiseikai was established in the Edo period, and the army yard existed for a long time after the Meiji era. After that, it was sold to Mitsubishi Estate for the replacement cost of the Saiseikai Central Hospital. The street in front of Mita International Building (Sakurada Street) is a place that mindset the Tokyo Tower in front, and there is enough space on the sidewalk in front of the building, and the scene of the TV drama has appeared frequently.