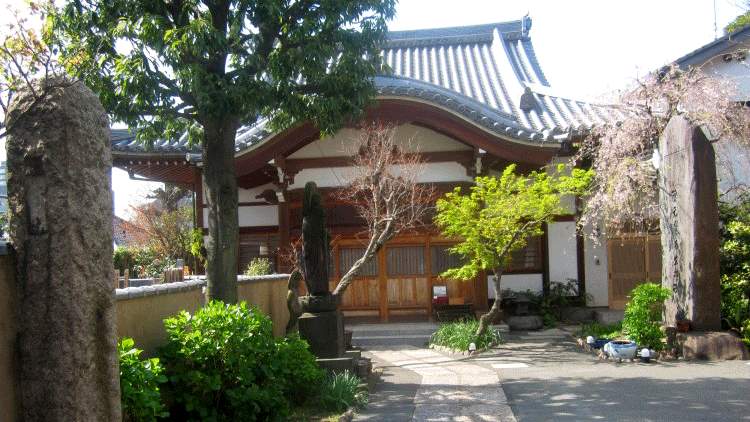 In the temple, sending troops the Boshin War, the tomb of the Nika-ho-ya Genzo (Honko and the emperor), the stone Buddha of the elder sister of Nigaho Hyogo Unsuke (Nikaho), and Oishi Yoriko assistant Yoshishige (the one of the thing), Oishi Uchikura Assistant Qin There is a tomb of Yoshiaki Oishi (GON), the monument of the martial artist Chen Yuan Yun (chin) of the Ming country which was a deep edge of the country Chang-ji temple which was the temple, and the statue Ming Dynasty the Raven in the mountain Kadowaki is enshrined.