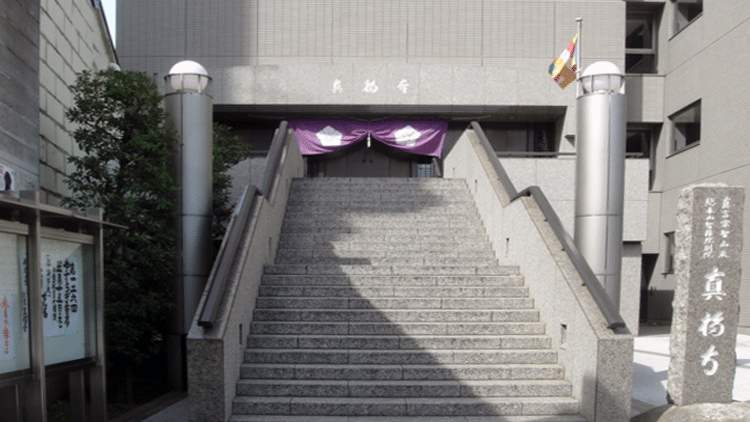 The shogunate concluded the Convention with five countries of Netherlands, Russia, Britain, and France in the United States for the first time in Ansei 5 years, and the traffic of the foreign envoy was baldness in the ground in Edo. During this period, temples were chosen for the reasons for the joi of the delegates and the large number of people who could be accommodated in the residence of the delegation in Edo. Many of the temples in Minato City were designated as lodgings from the geographical conditions of connecting Edo with open port area. Shinpukuji was the residence of the Netherlands ambassador for about six months from March Ansei 5, and thereafter, the temple was a short period of time, but it became Russia and France lodgings. The building at that time was destroyed by the Great Kanto earthquake.